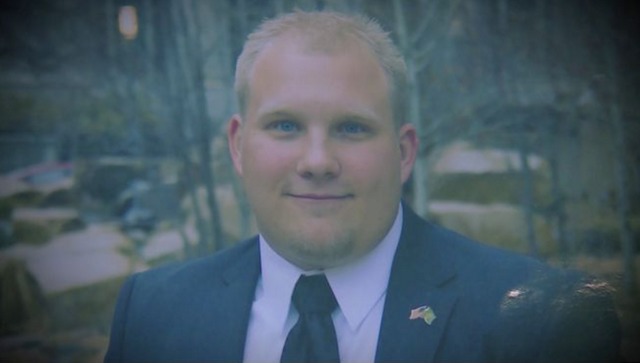 Vatican Petitioning for Release of Mormon Tortured and Jailed in Venezuela

After being bribed, harassed, mocked, and forced to strip naked and perform exercises before prison guards in a jail in Venezuela—an act that violates international agreements on the treatment of prisoners—Joshua Holt's health is failing him, according to his family. But now, a Vatican representative is petitioning for his release.

This could be the answer to the prayers Josh Holt wrote about in an earlier letter, detailing some of the nightmares he experienced after his arrest.

"The only thing I can do is beg the Lord to soften the hearts of this people and that of the governments . . . As Elder Holland once said, 'Don’t you quit. You keep walking, you keep trying, there is help and happiness ahead. Some blessings come soon, some come late, some don’t come until heaven, but for those who embrace the Gospel of Jesus Christ they come. It will be alright in the end. Trust God and believe in good things to come.'"

We are praying for Josh and the Holt family.

It's been almost four months since Riverton resident Josh Holt was arrested and placed in a Venezuelan prison.

His family says he is a political pawn and is innocent. On Tuesday, there were significant movements along the path to Holt's release.

The family told KSL on Monday night they received word from "trustworthy and reliable sources" that their son would be released Tuesday. However, they learned late Tuesday afternoon that was not going to happen.

"We get our hopes up, and then it comes crashing down," said Laurie Holt, Josh's mother.