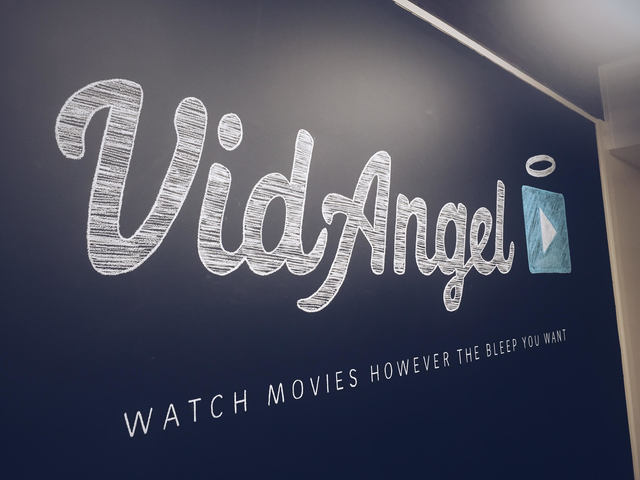 At a press conference on Tuesday, CEO Neal Harmon announced a new big change for the streaming service that allows families to edit movies for certain content.

The injunction calls for VidAngel to temporarily take down films from major movie studios from their service. This was just "the first battle in a long war" for the company, according to the company's website.

However, VidAngel claims that their services do not violate copyright laws under the 2005 Family Movie Act, which allows for families to edit films for potentially offensive content using computer software.

Despite the ruling, co-founder Jeff Harmon posted on his Facebook that the company plans to continue with the lawsuit.

"Last night we lost only a single battle to a single LA judge," co-founder Jeff Harmon wrote on his Facebook page. "Historically the trial court is the graveyard of filtering companies, but we are not backing down, and unlike previous companies, we have the funds to keep fighting."