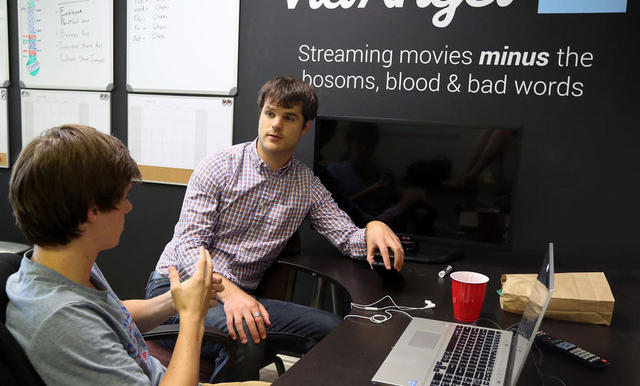 Though VidAngel has seen another setback in the lawsuit filed against them, the company is still confident and continues to fight against the lawsuit.

In the latest episode of VidAngel's ongoing legal battle against Hollywood studios, Los Angeles federal judge Andre Birotte found the Utah-based movie streaming and filtering company in contempt for not doing more in a timely manner to comply with a preliminary injunction and for not advising the court sooner of the effects that immediate compliance would have beyond the issuance of the injunction, according to VidAngel attorney David Quinto.