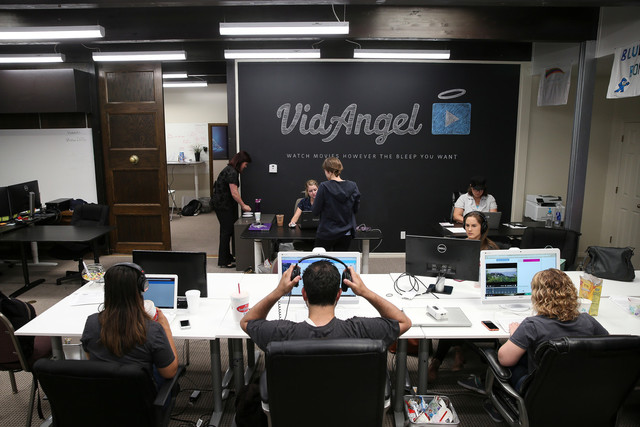 VidAngel has stopped its video streaming services amid an on-going copyright violations lawsuit.

VidAngel asked for a stay of the preliminary injunction, allowing the company to stream movies in the meantime.

However, on Thursday, a federal judge declined the Provo-based company's request for a stay of the injunction amid the lawsuit and VidAngel has since removed all movies from its service.

VidAngel has also posted on its blog as to what its customers can expect in the coming weeks:

As you may have heard, a federal judge asked us to take down our movies. But don’t panic yet! Here’s what happens next.

On Dec. 13, Daniel Harmon, one of the VidAngel founders, also shared a video on his Facebook page saying that the legal battle was far from over and that, "We have the funds to fight this all the way to the Supreme Court."