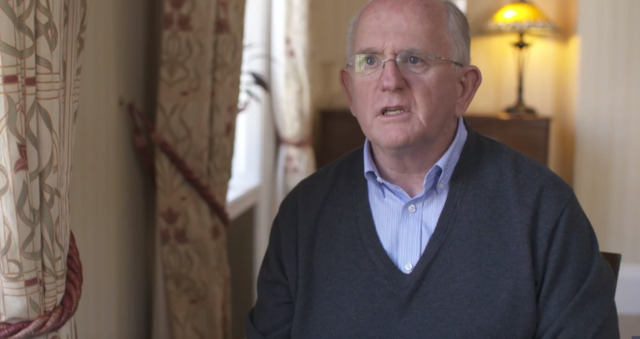 Video: Mack Wilberg Shares the Story Behind His Easter Work, "A Cloud of Witnesses"

In a new video released by Oxford University Press, Mack Wilberg, director of the Tabernacle Choir and Orchestra at Temple Square, explains the inspiration behind his 2018 piece, "A Cloud of Witnesses."

While planning an Easter program featuring Beethoven's oratorio, "Christ on the Mount of Olives," Wilberg had need for another work to fill out the program. Several years prior, he had considered writing an Easter piece—now that the timing felt right, he got to work.

Collaborating with his friend and colleague David Warner, who helped come up with the concept and the libretto, "A Cloud of Witnesses" is a musical depiction of the Resurrection. Starting with the empty tomb and leading up to the point of Ascension, the work “might . . .  be a little different from what one associates with the Easter story,” said Wilberg in the video.

Watch the video and listen to "A Cloud of Witnesses" below.

► You may also like: Mack Wilberg Shares What Music He Listens to, His Advice to Aspiring Musicians, and More