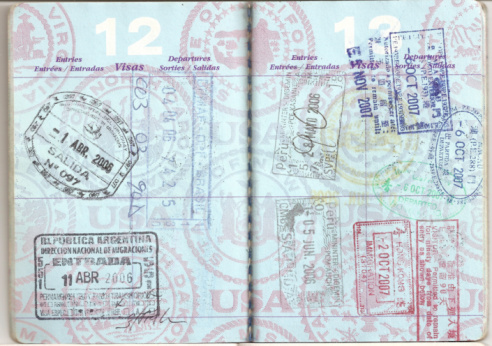 Hundreds of Mormon missionaries assigned to serve in Brazil increasingly find themselves preaching not in Rio de Janeiro, São Paulo or Fortaleza, but instead in Philadelphia, Pocatello, Idaho, or even Provo.

The LDS Church’s São Paulo Missionary Training Center, which can accommodate up to 700 trainees, currently houses only about 60, none of them U.S. citizens. And the Utah-based Church of Jesus Christ of Latter-day Saints has lowered the missionary age from 19 to 18 for male Brazilians to make up for the loss of full-time American missionaries.

The reason? Visa snags. And who can Mormon missionaries and their parents blame for the delays? The U.S. State Department and its counterpart in Brazil.

This is no small headache for the LDS Church. Brazil boasts more than a million members, the world’s third-largest Mormon population, after the United States and Mexico. It has 27 missions, more than any country outside the U.S. About 10 percent of the faith’s 52,000 missionaries are called to Brazil. Any disruption in the flow of full-time missionaries could slow the number of converts and hamper the stability of LDS congregations there.