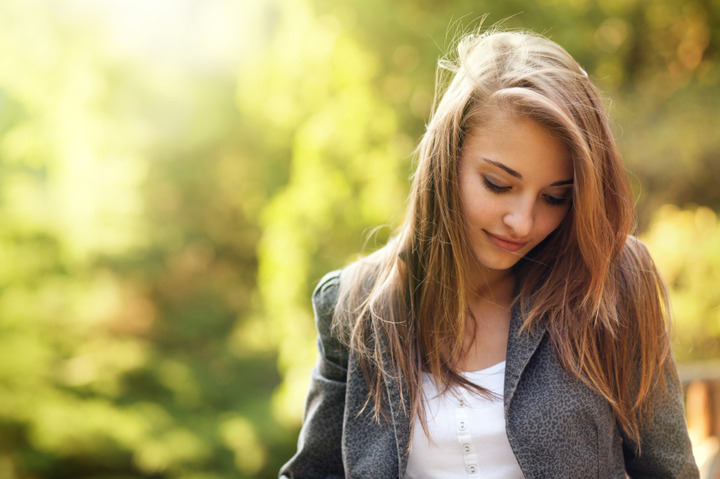 “Let virtue garnish thy thoughts unceasingly; then shall thy confidence wax strong in the presence of God; and the doctrine of the priesthood shall distil upon thy soul as the dews from heaven” (D&C 121:45).

What is virtue? President James E. Faust (1920–2007) said: “Virtue in its fuller sense encompasses all traits of righteousness that help us form our character.” President Gordon B. Hinckley (1910–2008) added: “Love of God is the root of all virtue, of all goodness, of all strength of character.”

-->Read the rest of this month's visiting teaching message here:

"Virtue is a prerequisite to entering the Lord’s holy temples and to receiving the Spirit’s guidance. Virtue “is a pattern of thought and behavior based on high moral standards.”  It encompasses chastity and moral purity. Virtue begins in the heart and in the mind. It is nurtured in the home. It is the accumulation of thousands of small decisions and actions. Virtue is a word we don’t hear often in today’s society, but the Latin root word virtus means strength. Virtuous women and men possess a quiet dignity and inner strength. They are confident because they are worthy to receive and be guided by the Holy Ghost. President Monson has counseled: “You be the one to make a stand for right, even if you stand alone. Have the moral courage to be a light for others to follow. There is no friendship more valuable than your own clear conscience, your own moral cleanliness—and what a glorious feeling it is to know that you stand in your appointed place clean and with the confidence that you are worthy to do so.”

Could it be that we have been slowly desensitized into thinking that high moral standards are old-fashioned and not relevant or important in today’s society? As Elder Hales has just reminded us, Lehonti in the Book of Mormon was well positioned on the top of a mountain. He and those he led were “fixed in their minds with a determined resolution” that they would not come down from the mount. It only took the deceitful Amalickiah four tries, each one more bold than the previous, to get Lehonti to “come down off from the mount.”  And then having embraced Amalickiah’s false promises, Lehonti was “poison[ed] by degrees”  until he died. Not just poisoned, but “by degrees.” Could it be that this may be happening today? Could it be that first we tolerate, then accept, and eventually embrace the vice that surrounds us? 1Could it be that we have been deceived by false role models and persuasive media messages that cause us to forget our divine identity? Are we too being poisoned by degrees? What could be more deceptive than to entice the youth of this noble generation to do nothing or to be busy ever-texting but never coming to a knowledge of the truths contained in a book that was written for you and your day by prophets of God—the Book of Mormon? What could be more deceptive than to entice women, young and old, you and me, to be so involved in ourselves, our looks, our clothes, our body shape and size that we lose sight of our divine identity and our ability to change the world through our virtuous influence? What could be more deceptive than to entice men—young and old, holding the holy priesthood of God—to view seductive pornography and thus focus on flesh instead of faith, to be consumers of vice rather than guardians of virtue? The Book of Mormon relates the story of 2,000 young heroes whose virtue and purity gave them the strength to defend their parents’ covenants and their family’s faith. Their virtue and commitment to be “true at all times” changed the world!

I truly believe that one virtuous young woman or young man, led by the Spirit, can change the world, but in order to do so, we must return to virtue."

-->Read the rest of the talk here.