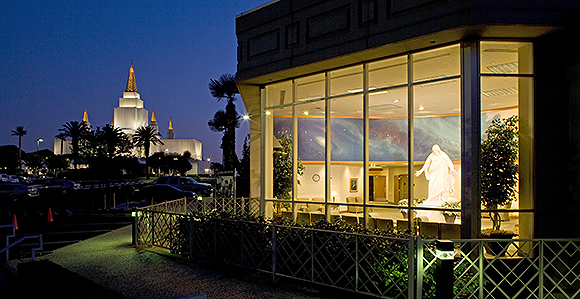 Church Announces That Visitors' Centers Will Remain Open After Closure of Oakland and D.C. Temples

The visitors' centers for the Oakland California Temple and Washington D.C. Temple will remain open during renovations, according to lds.org.

On Thursday, the Church announced the closer of both temples beginning with the Oakland temple in February 2018 followed by the D.C. temple in March 2018.

The visitors' centers for both temples are popular sites for people to come, spokesman Dale Jones says, and will not be closed during the renovations, according to lds.org.