BYU's Vocal Point members from today stretching back to its inception 25 years ago came together to create an epic a capella mashup celebrating the group's quarter-century anniversary. The group was joined by over 60  alumni to create it's most ambitious music video to date.

The mashup features 25+ songs, with at least one popular song from each year the group has existed. The video features Sophia Osmond and is done in "one shot," meaning it was done in one take, with one camera shooting through a highly choreographed set of moves, scene changes, etc. Check it out! 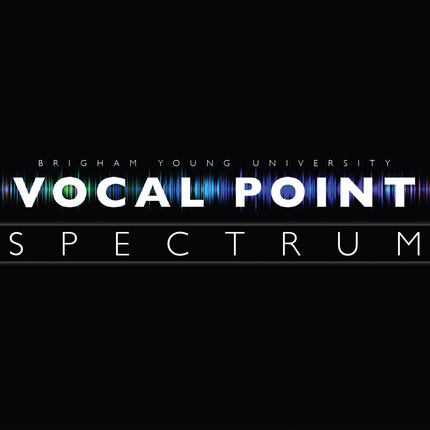 Get more incredible a cappella music from Vocal Point with their album of hymn classics, "Lead Thou Me On," or their pop song album "Spectrum," or their latest album, "Nonstop," that has everything from Michael Jackson's "Thriller" to the Super Mario and Spider-Man themes to hymns like "Nearer My God to Thee."