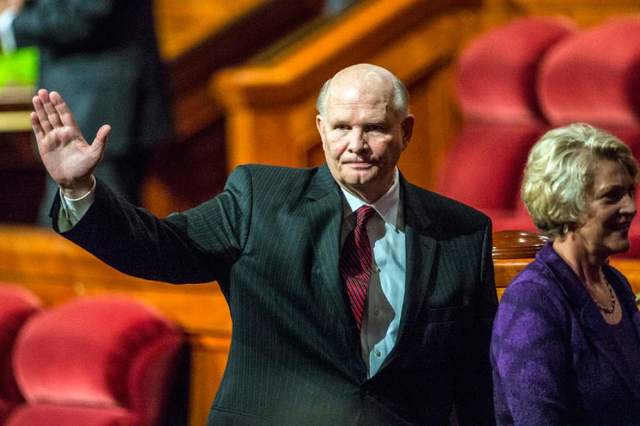 Want a New Apostle With a Diverse Background? He’s Already There

MR says: What a good reminder to all of us not to judge based on appearances, to sustain our Church leaders and their decisions, and to understand that each man called to the apostleship was called for a sacred purpose.

I have been reading many criticisms about the three new LDS Church apostles for being the “typical upper-middle-class white guys born in Utah” with no racial or socioeconomic diversity. While I cannot personally comment on the background of the other two new apostles, I can comment a bit more on the background of my uncle, Dale G. Renlund, the now 12th member of the Quorum of the Twelve. Yes, Dale was born in Utah, but there is so much more to his story that I think people should know:

Read the rest of this story at mormonobserver.com