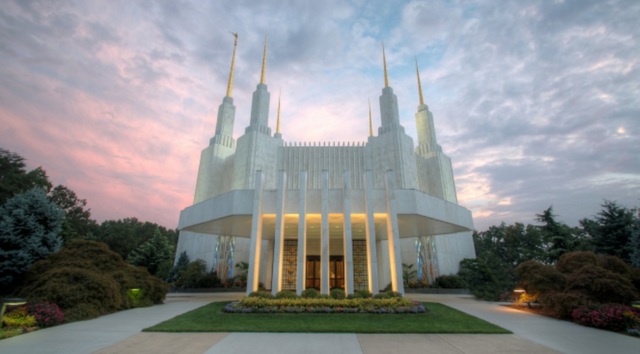 A worker at the Washington D.C. Temple was seriously injured after falling off scaffolding at 9 a.m. this morning, according to Montgomery County Fire & Rescue Service spokesman Pete Piringer.

The worker fell about 10 to 12 feet before being transported to a nearby hospital, according to Bethesda Magazine. He sustained serious but not life-threatening injuries in what officials have categorized as a Priority 2 injury, according to WJLA.

No other information has been released at this time. The temple closed for an extensive, two-year renovation this spring and is expected to reopen in 2020.