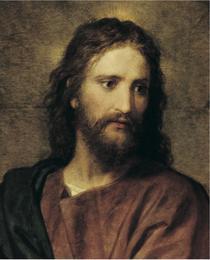 As discussion surrounding The Church of Jesus Christ of Latter-day Saints (Mormon) continues to expand, thoughtful individuals are seeking to better understand Latter-day Saint Christianity. In a recent opinion piece published in the Washington Post, Brigham Young University professor Robert L. Millet writes that the Church “is built upon the person, power and teachings of Jesus Christ. He is our King, our Lord, and our God.”

Millet also notes that “the question of whether Mormons are Christians has surfaced again and again.” He describes how this query is a uniquely modern phenomenon. “Baptists and Methodists and Presbyterians in the area [where the Church began] knew that the followers of Joseph Smith believed in doctrinal matters that deviated somewhat from traditional Christianity. Folks seemed to assume, however, that Mormonism fit under the umbrella of Christianity.”