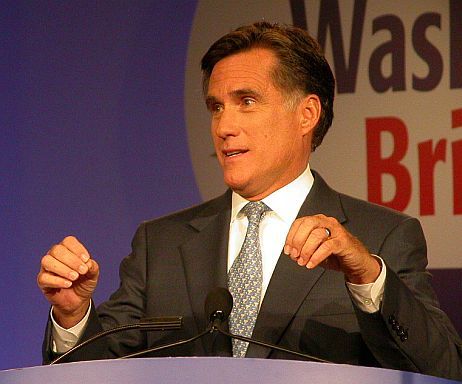 RealClearPolitics.com reports that Mitt Romney is hiring staff for his anticipated presidential run:

And for polling, Romney is bringing on Neil Newhouse, a partner at the polling firm Public Opinion Strategies, GOP sources told RealClearPolitics.

Newhouse was named "pollster of the year" by the American Association of Political Consultants for his polling efforts in Massachusetts Sen. Scott Brown's successful campaign last year.

It should be noted that close Romney adviser Eric Fehrnstrom was the top strategist on the winning Brown campaign.
Read the rest of this story at washingtonpost.com