Thanks to Mormon Life Hacker for making us aware of this video.

Having your flight delayed is rarely a good thing—except when GENTRI is in the airport.

On February 10, the Latter-day Saint singing group's flight was delayed an hour due to weather. But instead of glumly looking at their phones for 60 minutes, GENTRI surprised airport patrons with an impromptu version of "Somewhere Over the Rainbow."

Watch the incredible video below: 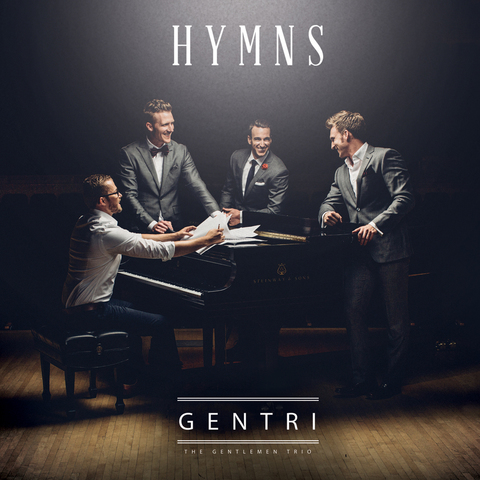 Since they formed in 2014, GENTRI has had all three of their albums hit #1 on the Billboard Chart. Their highly-anticipated fourth album, Hymns, focuses on beloved sacred songs. Known for their stunning orchestral arrangements and cinematic approach to music, their take on spiritual classics like "Abide With Me," "Come, Thou Fount," and "Amazing Grace" is truly breathtaking. Surprisingly original and carefully crafted arrangements of favorites like "I'll Fly Away" and "Be Still, My Soul" are both peaceful and exhilarating. This collection of songs will lift your spirits and bring joy to your home.