Watch: Jason Lyle Black Performs Hilarious Blind Date Song That Is All Too Real for Mormons

Nationally acclaimed pianist Jason Lyle Black has been featured on Ellen, Time, the Huffington Post, and other media outlets for his amazing talents and ability to play the piano backward.

And recently, this LDS musician shared a song about blind dates that is hilarious and all too real for Mormons.

"After repeated #thanksbutnothanks offers for blind dates over the past two years, I wrote a song called 'Can I Set You Up on a Date??'" Black shared on Facebook. Watch his hilarious performance of the song below. 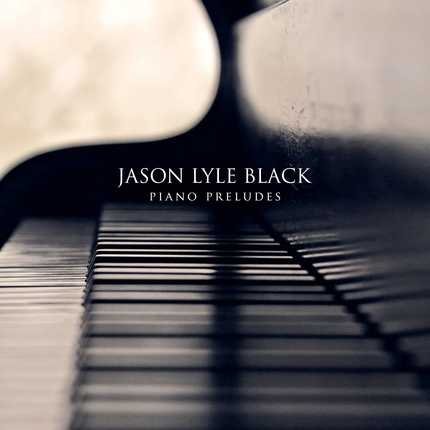 Pianist Jason Lyle Black, known on YouTube as “The Backwards Piano Man,” has over 25 million views on his music videos worldwide and has been featured by the Huffington Post, Yahoo, TODAY show, Good Morning America, TIME.com, and other national news outlets. Black performed on the Ellen Degeneres Show, eliciting a reaction of “Unbelievable!” from Ellen while on the show. In 2015, Black was awarded the Utah Audience Favorite award at the Utah Music Awards for his collaboration with The Piano Gal, a Utah YouTube celebrity who is also featured on Piano Preludes.