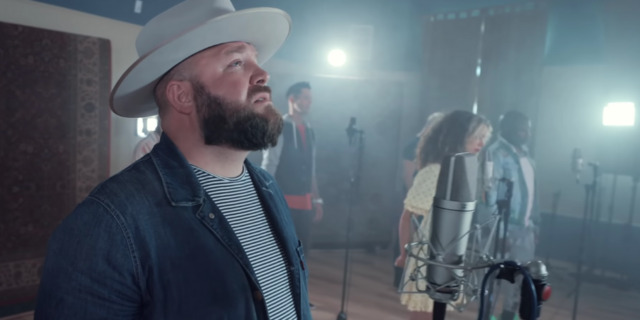 A group of musicians, including several Latter-day Saints, recently gathered to discuss what they could do to raise awareness about human trafficking. Together, they concluded one way they could help was use their musical talents to recreate a version of Lauren Daigle’s powerful song “Rescue.”

The video, which was released by Operation Underground Railroad, includes the staggering statistic that over 10 million children are being trafficked around the world today. It ends with the plea, “Let’s end modern-day slavery together.”

► You may also like: Rescuing children from sex slavery: One Latter-day Saint's inspired mission

Hess wrote on Instagram, “What an honor to be able to use the gifts God has given me to help raise awareness alongside so many incredible people and an organization tirelessly working and fighting against human trafficking,”