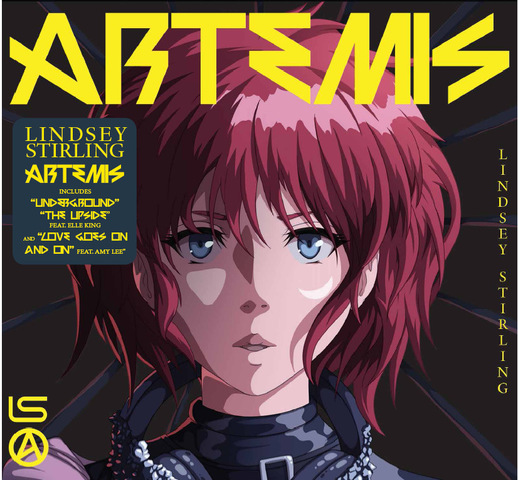 A classically trained violinist from Gilbert, AZ, Lindsey Stirling has entered a futurist world of electronic big beats and animation, leaping through the music industry with over 675 million views on YouTube, Billboard chart-topping hits and sold out tours worldwide. Raised in Arizona, Lindsey studied classical music rigorously as a teenager. Lindsey’s love for the violin would not let go, and it became a comfort throughout her struggle with an eating disorder during her early adulthood. Through this passion, Lindsey has created a new music world where the romance of Celtic folk music and modern classical meet the infectious energy of dance and electronica. A motivational speaker in her spare time, Stirling uses her own story to show teenagers that you’ve got to have confidence in the very thing that makes you unique – then wait for the world to catch up.