Though they once "battled" against each other on season six of The Voice, the two sang a beautiful version of "Rewrite the Stars," with Madilyn performing solos of "This is Me" and "Never Enough."

"Just like everyone else, I fell in love with The Greatest Showman soundtrack, and I had so much fun putting this together for all of you!" Madilyn wrote on her YouTube channel. Check out the video below! 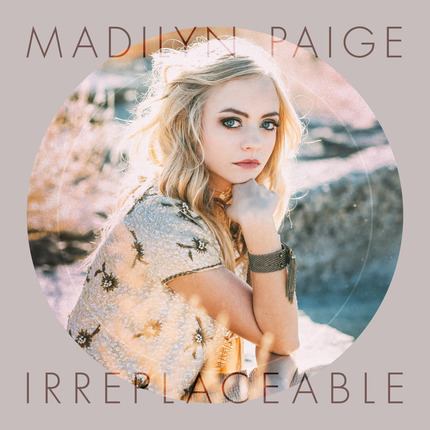 Madilyn Paige is a singer-songwriter from Provo, Utah. Her deep passion for music is evident by her desire and ability to co-write each of the songs on her debut album. Trained and mentored by both Usher and Blake Shelton on season 6 of NBC’s The Voice, she is known for her distinct voice and talent.