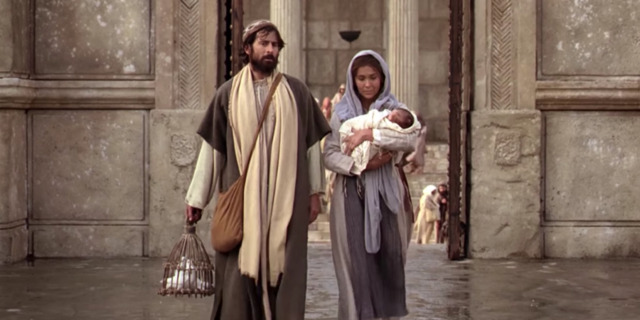 Watch: What Mary the Mother of Jesus teaches us about pressing forward in both good and bad times

Mary is perhaps the most significant mother in all of history. She alone was chosen to be the mother of the only begotten Son, a task that was not only daunting but had significant implications for Mary. As we more fully understand her entire story, not just the moment she became a mother, or even the moment she saw the Savior die on the cross, we can gain a truly remarkable view into the life of this amazing woman.

In an attempt to bring her beautiful full story to viewers, Messages of Christ’s video “Mary the Mother of Jesus” will step you through some of the most significant events of her life. From a very young age, Mary showed her faith by accepting the words of the angel Gabriel. She also showed moments of fear as her young son was lost in the temple at the age of twelve. Later, Mary gave encouragement to the Savior, prompting the first miracle by Jesus of the changing of the water to wine at Cana. And finally, she showed her devotion as she stood by the cross as her Son died.

Mary’s story shows us a woman of faith, but also a woman who had struggles and fear. She is an example to all of us, of how to press forward in both the good and the bad times.

Messages of Christ has also published a full series on women and Jesus that can bring to life the stories of these remarkable ancient women. Each video tells the often-unheard story of these faithful women, helping us think of our own mothers, grandmothers, aunts, sisters, and daughters and the similar impact they have had on our lives.

Mary Mother's DayMary,Mother's Day,
Comments and feedback can be sent to feedback@ldsliving.com