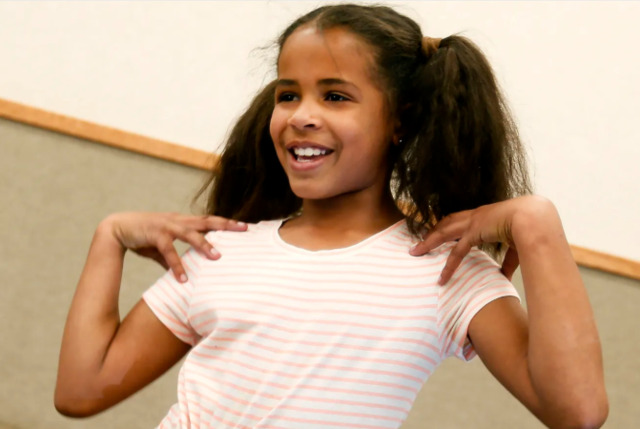 After 8-year-old India Boyé was baptized, her father blessed her to know that she was “equal to everybody else.” And while she may still be in elementary school, India has found an inspiring way to share that message with the nation. She calls it the “Indi-rap.”

India wrote and performed a rap for the 2020-21 National PTA Reflections contest, which called for submission to the theme “I Matter, Because.” In the rap, she shares how she comes from a bi-racial family and then says, “Don’t matter where you are or where you’re from / We are all God’s children and we like to have fun.”

Deseret News shares that India wrote the words in her bedroom while her family was cooped up during the pandemic. Now the video of her performance has reached across the country.

“Indi-rap” was recently announced as the winner of an award of excellence in the music composition category of the national Reflections contest.

India told Deseret News that winning the award was “awesome” and “such a good feeling.” She is already planning on writing another rap for next year’s Reflections contest.

Read more about India’s experience, including thoughts from her parents, Alex and Julie Boyé, at Deseret News.

► You may also like: Taylor Swift just replied to David Archuleta’s Twitter video. You are going to want to see why

Alex BoyeAlex Boye,
Comments and feedback can be sent to feedback@ldsliving.com