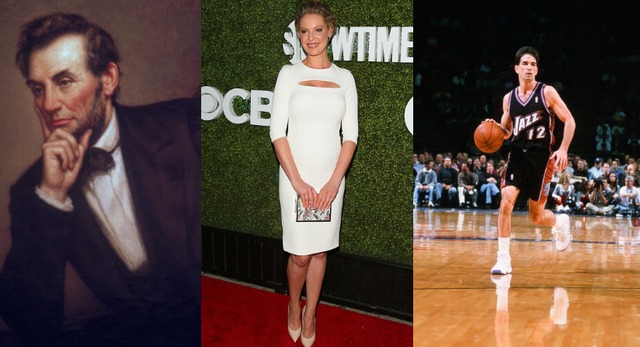 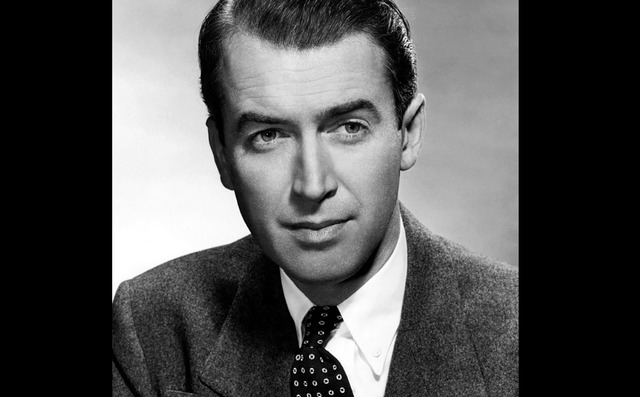 Academy-Award winner Jimmy Stewart called his experience directing the Mormon Tabernacle Choir during a scene from Mr. Kreuger's Christmas the most unique of his famous career, according to the Deseret News. “I have always felt that we needed to put the emphasis on what Christmas is really all about, and this story does that…the chance to stand in front of that choir that I have adored all my life was just impossible to resist,” Jimmy Stewart said in a quote shared by the Mormon Tabernacle Choir. 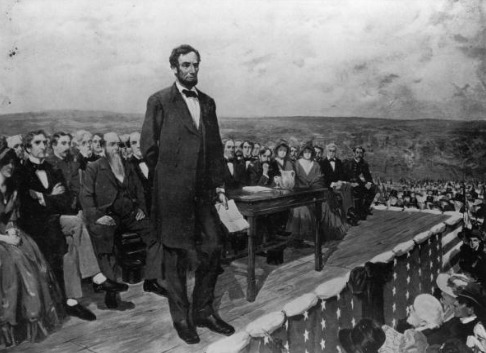 “When I was a boy on the farm in Illinois there was a great deal of timber on the farm which we had to clear away. Occasionally we would come to a log which had fallen down. It was too hard to split, too wet to burn and too heavy to move, so we plowed around it. That’s what I intend to do with the Mormons. You go back and tell Brigham Young that if he will let me alone I will let him alone.”

With his family of seven, clean comedy, and love of Salt Lake City and fry sauce, Jim Gaffigan has acquired a large following of Mormons. In fact, as Gaffigan says, "I've even joked that I look like a Mormon."

"It's not like I had some elaborate plan like, if I get rid of the curse words, I can get the Mormons [on my side]," he told Boise Weekly. "[It] was literally a function of 'I'm writing jokes about bacon and escalators. Is it necessary to curse?'"