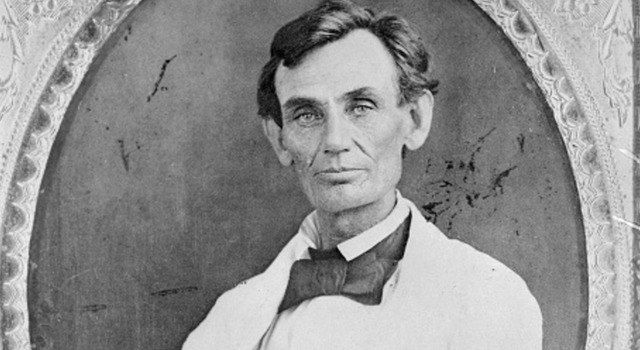 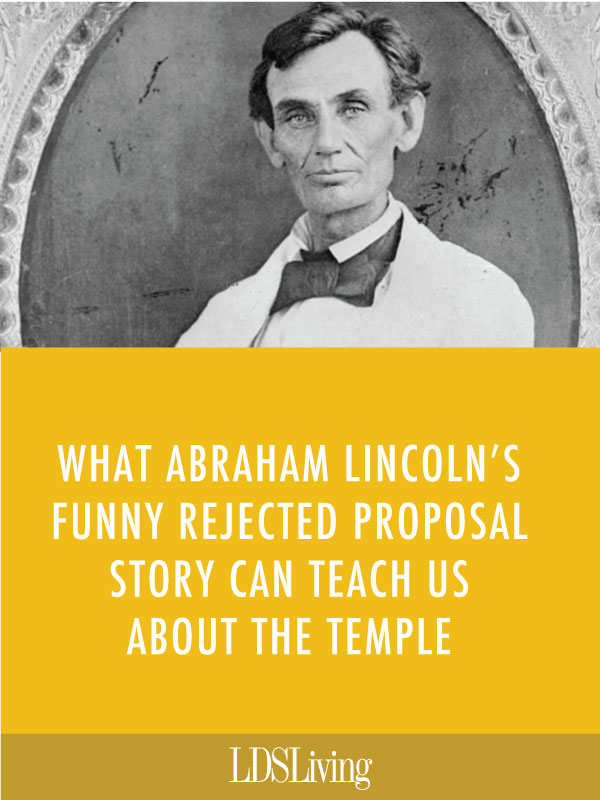 The following is an excerpt from S. Michael Wilcox's House of Glory: Finding Personal Meaning in the Temple.

On April 1, 1838, Abraham Lincoln wrote the following letter from Springfield, Illinois, to a friend of his living in Quincy. Since Lincoln felt he had made a fool of himself, he chose April 1 as the most appropriate day to relate his experience:

"In the autumn of 1836 . . . a married lady of my acquaintance, and who was a great friend of mine, being about to pay a visit to her father . . . proposed to me, that on her return she would bring a sister of hers with her, upon condition that I would engage to become her brother-in-law with all convenient dispatch.

"I, of course, accepted the proposal; for you know I could not have done otherwise, had I really been averse to it; but privately between you and me, I was most confoundedly well pleased with the project. I had seen the said sister some three years before, thought her intelligent and agreeable, and saw no good objection to plodding through life hand in hand with her. Time passed on, the lady took her journey, and in due time returned, sister in company sure enough. . . .

"In a few days we had an interview, and although I had seen her before, she did not look as my imagination had pictured her. I knew she was over-size, but she now appeared a fair match for Falstaff; I knew she was called an 'old maid', and I felt no doubt of the truth of at least half of the appellation; but now, when I beheld her, I could not for my life avoid thinking of my mother; and this, not from withered features, for her skin was too full of fat, to permit its contracting into wrinkles; but from her want of teeth, weather-beaten appearance in general, and from a kind of notion that ran in my head, that nothing could have commenced at the size of infancy, and reached her present bulk in less than thirty five or forty years; and, in short, I was not all pleased with her.

"But what could I do? I had told her sister that I would take her for better or for worse; and I made a point of honor and conscience in all things, to stick to my word, especially if others had been induced to act on it, which in this case, I doubted not they had, for I was now fairly convinced, that no other man on earth would have her. . . . Well, thought I, I have said it, and, be consequences what they may, it shall not be my fault if I fail to do it. At once I determined to consider her my wife; and this done, all my powers of discovery were put to the rack, in search of perfections in her, which might be fairly set-off against her defects." (Carl Sandburg, Abraham Lincoln: The Prairie Years and the War Years, p. 59.)

I have wondered every time I read this letter if I would have had Lincoln's integrity had I been in his shoes. I doubt many men would. Most would seek a quick denial through rationalization and excuses. Lincoln, however, was true to his word and asked the woman to marry him. In fact, he asked her several times, but each time he was rejected. He finally gave up and later married Mary Todd, but he remained true to his word throughout his life.

The covenants we make in the temple are surely as important if not more important than the promises we make with one another. How wonderful it would be if each of us could say as did Lincoln, "Well, thought I, I have said it, and be consequences what they may, it shall not be my fault if I fail to do it.". . .

So too, for us, must the issue be simple. A single covenant, when rightly perceived, removes hours of future decision-making and fortifies us against future temptation. We may not be perfect in obeying our covenants, but we must make a steady effort to be true.

Nobody "lives up to his ideals," Heber J. Grant said, "but if we are striving, if we are working, if we are trying, to the best of our ability, to improve day by day, then we are in the line of our duty. If we are seeking to remedy our own defects, if we are so living that we can ask God for light, for knowledge, for intelligence, and above all for His spirit, that we may overcome our weaknesses, then, I can tell you, we are in the straight and narrow path that leads to life eternal; then we need have no fear." (Conference Report, April 1909, p. 111.) . . .

At all costs, we must not be apathetic to the temple or treat our covenants lightly. If we are now unworthy, we must not let years go by before we return. The Lord knew that some people would fail to maintain their temple worthiness through the temptations and weaknesses of human nature. . . .

The invitation to come to the Lord's house is always extended. "I have set before thee an open door," Jesus said, "and no man can shut it" (Revelation 3:8). Only our own refusal to enter that door will permanently keep us out of the Lord's kingdom. 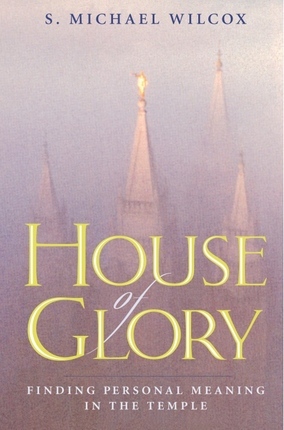 For profound insights that will change the way you view the temple, check out House of Glory: Finding Personal Meaning in the Temple.