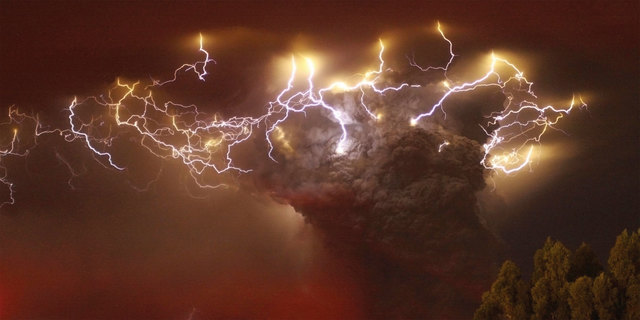 What Caused the Darkness and Destruction in America After Christ's Death

What could cause a thick darkness to come on the land for three days? Are the events recorded in 3 Nephi in the Book of Mormon even possible today?

“And it came to pass that there was thick darkness upon all the face of the land, insomuch that the inhabitants thereof who had not fallen could feel the vapor of darkness” (3 Nephi 8:20).

In the thirty and fourth year, Mormon carefully documented “a great and terrible tempest … terrible thunder … exceedingly sharp lightnings” and “thick darkness,” even a “vapor of darkness” which could be felt, and prevented the lighting of fire (3 Nephi 8:6–7, 20–22). This had been predicted in detail by prophets such as Nephi son of Lehi, Zenos, and Samuel the Lamanite.

The main reason for this is the three-day period of darkness. Geologists who have studied the 3 Nephi 8 account generally agree that nothing except volcanic ash and dust clouds could account for the three days of darkness, as it is described. Not only the darkness, but the excessive lightning, thundering, tempest, and many other features can all be explained by volcanic activity.