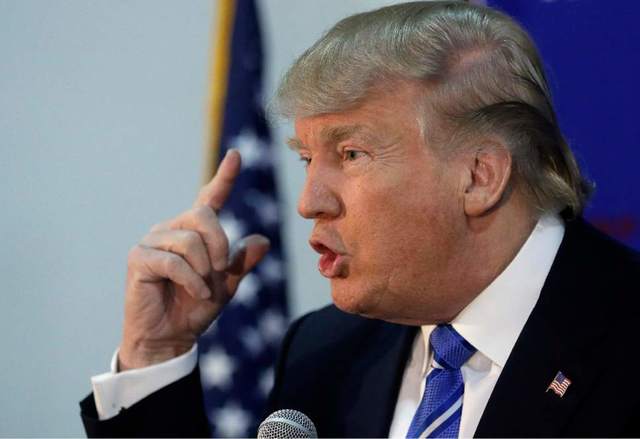 What Did Trump's Spokeswoman Mean When She Said Feds Shut Down Mormon Churches?

MR says: Donald Trump's spokeswoman Katrina Pierson made some pretty bold and extreme comments, some which even included Mormons, when addressing Trump's latest controversial comment about shutting down mosques.

The new national spokeswoman for Republican presidential candidate Donald Trump claimed this week that the Department of Justice investigated and closed down "Mormon churches" as she argued there is a precedent for the government to shutter mosques with terrorist ties.

While Pierson didn't clarify what she meant when referencing "Mormon churches" . . .