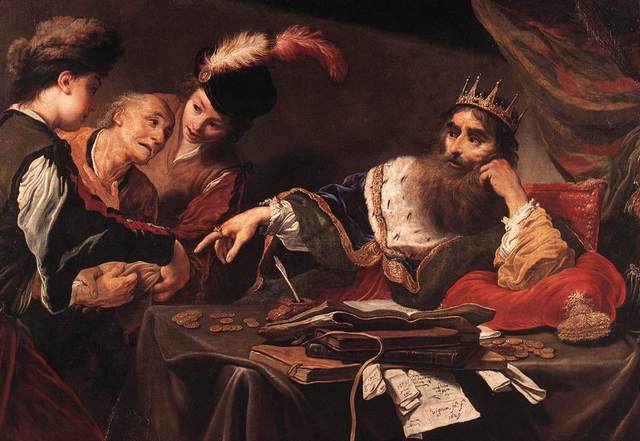 What Do You Know About Turkey?

Turkey itself was once the home of the Ottoman Empire which ruled vast territories upon three different continents. It was a world power that lasted from 1299 to 1923. At the height of its power, in the sixteenth and seventeenth centuries, the empire controlled much of  Southeastern Europe, Western Asia and North Africa. The Ottoman Empire contained 29 provinces and numerous vassal states. Because the Ottoman Empire with its capital in Istanbul, the former Constantinople, had aliened itself with Germany and the axis powers during World War I, the Ottoman Empire was dismantled primarily by the British and the French. The Republic of Turkey was officially proclaimed on 29 October 1923.

For Christians Turkey will always be a Holy Land. It was the place of many of the wonderful events of the New Testament. This is where the great missionary Paul was born. Some of the earliest Christians converts came from Turkey: Lydia, the seller of purple was from Thyatira (Acts 16:14) and the infamous Jezebel who was later condemned by John also came from Thyatira. The seven letters sent by the Apostle John from the Isle of Patmos recorded in the Book of Revelation chapters two and three were delivered to seven cities in Asia Minor in modern day Turkey. Timothy was the Bishop of Ephesus, one of the seven cities. The Book of Ephesus, I Timothy and II Timothy were written to him. The Book of Galatians was written to the member of the Church living in central and northeastern Turkey. In Troas Paul raised Eutychus from the dead (Acts:20:6-12). So many great New Testament events occurred in Turkey one has to go there and partake of  the Spirit of Place.