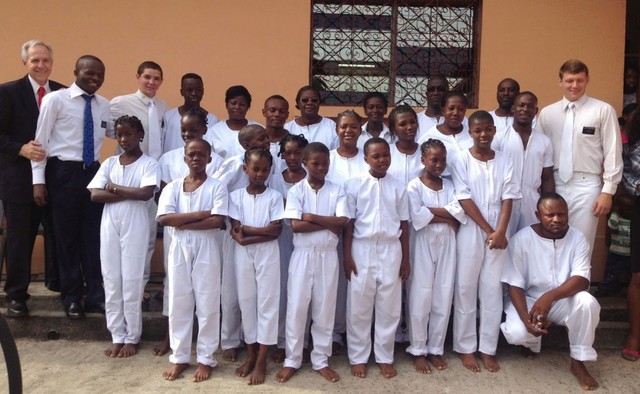 What Does It Really Mean to Be a "White and Delightsome" People?

“Many generations shall not pass away among them, save they shall be a white and a delightsome people”

In his prophecies of the last days, Nephi remarked that the Book of Mormon would be carried “forth unto the remnant of [his] seed." Upon receiving the Book of Mormon and the gospel of Jesus Christ, the remnant of Nephi's seed would “rejoice,” for then “they shall know that it is a blessing unto them from the hand of God; and their scales of darkness shall begin to fall from their eyes; and many generations shall not pass away among them, save they shall be a white and a delightsome people.”1

The Prophet Joseph Smith made an important textual emendation to this passage in the 1840 edition of the Book of Mormon, where the phrase “a white and a delightsome people” was changed to “a pure and a delightsome people.” According to Royal Skousen, “The 1840 change of white to pure seems to be a conscious one and was probably made by Joseph Smith as part of his editing of the 1840 edition. The change does not appear to be an accidental error based on any visual or phonetic resemblance between the two words.”2

This textual discrepancy understandably raises concerns for many readers. How could the Book of Mormon be inspired if it supposedly has what many assume to be “racist” teachings—in this case that having white skin is somehow a sign of divine favor?