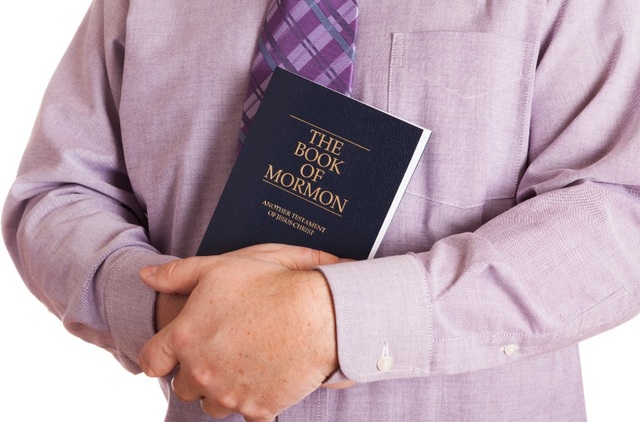 Recently, Elder D. Todd Christofferson spoke of the power of The Book of Mormon at a Seminar for New Mission Presidents. During his talk, he told of an experiment recently conducted by Professor Jeff Sheets and BYU students:

They set up a small display in each of five major cities in the world: London, Sydney, Chicago, Cape Town and Las Vegas.

At each display they asked passers-by to read one page from the Book of Mormon and mark every reference to God or Jesus Christ they found on that page. Each participant received a different page to read, and with 531 participants, each of the printed pages of the book was used.

“Those who were willing had their picture taken and posted in a display with the particular page that they had marked,” Elder Christofferson explained. “Many also shared comments. They felt the power of the Book of Mormon just in that simple, brief encounter.”

A short video was played summarizing the experience. Here are a few of the comments featured on the video: