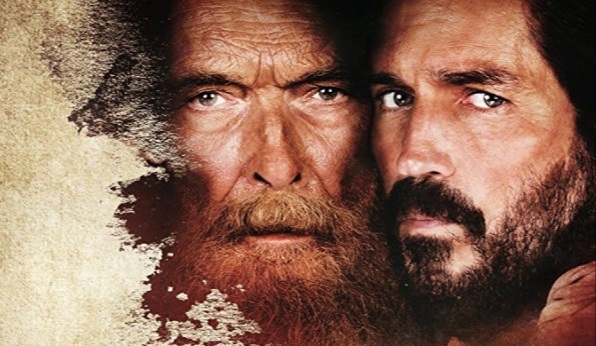 What Parents Need to Know About "Paul: Apostle of Christ " Before Seeing It with Their Family

Is It Any Good?

In a Nutshell: Just in time for the Easter season, this Christian movie brings Paul and Luke, both faithful followers of Jesus Christ, to the big screen with their unique friendship and affirming messages.

This PG-13 film is VERY heavy, dark, gory, and even depressing. In that regard, it's very realistic. The film states at the end that is has been “dedicated to all those who have been persecuted for their faith.” Christians will leave with a feeling of reverence and increased respect for the early Christians.

While this movie really won’t convince non-believers to turn their lives over to Christ, it is another arrow in the quiver of recent Christian movies that build faith and testimony. Christian movies are slowly getting better and I'm grateful that Christian audiences support them in movie theaters.

What Parents Need to Know

There are a lot of gruesome images of torture, deaths, bodies burning, and suffering. I’m almost surprised that this movie wasn’t rated R because of so many brutal scenes.

There is a LOT of talking with not very much action. Most children will be bored.

It's definitely not a feel-good popcorn movie for a fun Friday night. It is, however, a thought-provoking film that will make you think and feel.

“The Devil sneaks in the darkness here.” – Paul (James Faulkner)

“All men are a slave to something.” – Paul

“In a moment, you will know you know God’s love and I hope it is soon.” – Paul

“They will know us for our love.” – Paul

In an online interview with Jim Cazievel, he mentioned how he could watch good Christian movies like Ben Hur over and over. Be sure to watch that movie again this Easter season. It's old, but it's extremely powerful!

Trina Boice is an author of 23 books and teaches online for BYU-Idaho in the Pathway program.  She received the Young Mother of the Year honor in 2004, an award that completely amuses her 4 sons. She’s a popular international speaker in China and writes movie reviews at www.MovieReviewMom.com You can find her books in LDS bookstores, on Amazon, and at www.TrinasBooks.com