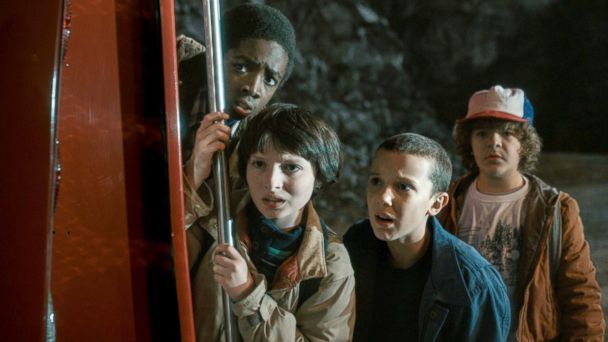 It picks up exactly where season one left off. Young Will Byers is back with his family. His best friends—Mike, Lucas, Dustin, and Eleven—saved him from the monsters of “the upside down” and all is well in Hawkins, Indiana . . . or is it? Something sinister seems to be afoot and our favorite characters are back at it to try to figure it all out and save their town once again.

Blending elements of The Goonies, ET, The Twilight Zone, and Jurassic Park, Stranger Things 2 is an absolute thrill and a joy to watch from start to finish. Created, written, and directed by the Duffer Brothers, the show is heavily reliant on child actors. They are mostly fantastic, particularly Noah Schnapp as Will Byers, displaying a wide range of emotions and leaning heavily on their natural chemistry with one another. The creators have taken great care to meticulously build upon that chemistry; the friendship between the main group of characters continues to be one of the show's greatest strengths.

As opposed to season one, Stranger Things 2 spends a lot more time developing characters and setting up the story before much of the action takes place. The effect is a bit of a slower pace for the first three and a half episodes, plus one slower episode towards the end of the season. However, things really pick up by episode four and only get more intense from there. Most of the new characters are great additions, with a few notable exceptions.

What really separates Stranger Things from most movies and television shows, besides the artfully nostalgic '80s setting and references, is the storytelling. You feel as though you’re reading an epic science fiction adventure novel come to life. While some elements are clearly derivative in nature, there is plenty of creativity in how the plot unfolds, with meaningful twists and turns along the way. Above all else, the focus is squarely on creating a wildly fun viewing experience throughout.

And while there are indeed monsters, the Duffer brothers have succeeded in creating the perfect mix of suspense and frightening moments, without falling into the horror genre. Teens and adults are unlikely to get nightmares from watching the show. There is plenty of humor throughout as well, which helps break up the scary elements. The show is highly “binge-able,” with each episode ending with a cliff-hanger you can’t wait to follow up on.

Is It Okay for Your Kids? Stranger Things 2 is the equivalent of a PG-13 movie. There is a medium amount of swearing throughout, mostly milder in nature. There aren’t any F-words, nor is there much crude talk. There is no sexuality or nudity, but there is one scene that shows underage drinking. There is a decent amount of monster violence and blood, however nothing too graphic. It is probably not suitable for children under the age of 12.

Any Worthwhile Messages? Keeping your word and building trust (see Alma 53:20). Forgive others (see 1 Nephi 7:19-21). When raising children, connect with them and teach them correct principles (see Mosiah 4:14-15). There is no greater love than being willing to sacrifice your life for another (see John 15:13). There are anti-bullying elements throughout the show and several scenes highlight characters standing up for what is right and what they believe in. 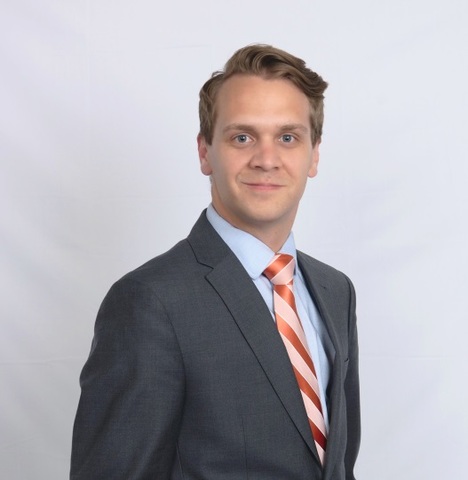 Chris Loumeau works as a health care consultant at Leavitt Partners in Salt Lake City, UT. He is married to his sweetheart Christina and has three daughters – London, Brooklyn and Audrey.

Fun TvTv,Fun
Comments and feedback can be sent to feedback@ldsliving.com