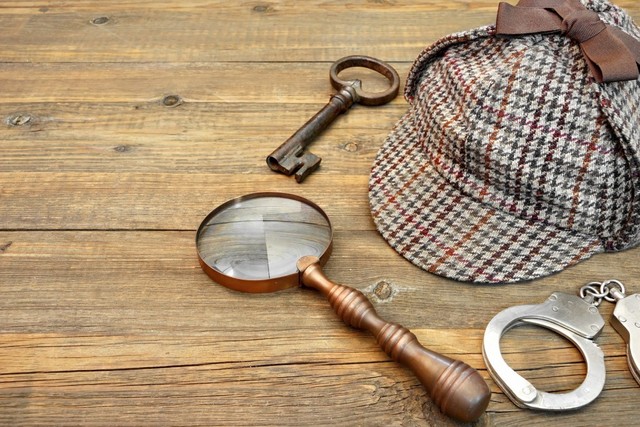 What Sherlock Holmes Got Wrong About Mormons

Though Sherlock Holmes rarely gets anything wrong with his science of deduction, when it comes to Mormons, the famous sleuth hardly got anything right.

Arthur Conan Doyle was a struggling, 26-year-old physician in Portsmouth, England when he invented the character for which he would forever be remembered. Sherlock Holmes with his canny ability to deduce clues from the tiniest scrap of evidence came to life in Doyle’s novel, A Study in Scarlet.

Sherlock Holmes was loosely based on Doyle’s university professor Joe Bell. Doyle wrote Bell, “It is most certainly to you that I owe Sherlock Holmes. Round the centre of deduction and inference which I have heard you inculcate, I have tried to build up a man.”

The rest of that first story Doyle built up from somewhere else–the lurid and inaccurate media about Mormons that was very popular at the time. Thus Holmes’ first foray into detective work was centered on Mormon kidnapping, murder, polygamy and white slavery. He fell into the rumor mill that produced movies like Trapped by the Mormons and other false images of Latter-day Saints in Europe at the time.

Most of these have long since died a welcome death. Who is renting Trapped by the Mormons on Amazon Prime these days? But Sherlock Holmes is something else.