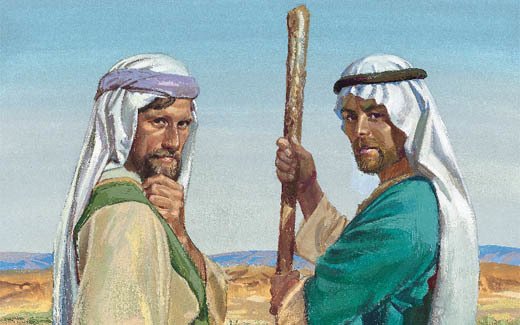 What Was Laman & Lemuel's Problem? And Why Is It Still Ours Today?

It's incredible to see how the problems of the early days of the Book of Mormon are the same ones we combat today.

Once when I was teaching an institute class on the Book of Mormon, I lined up two scriptures and asked a question that I thought would be easy. As it turned out, it wasn’t.

There is a point in Nephi’s record of the wilderness journey, he and his family take from Jerusalem, where he pauses in thanksgiving and exclaims:

“And so great were the blessings of the Lord upon us, that while we did live upon raw meat in the wilderness, our women did give plenty of suck for their children, and were strong, yea, even like unto the men; and they began to bear their journeying without murmurings.

“And thus we see that the commandments of God must be fulfilled. And if it so be that the children of men keep the commandments of God he doth nourish them, and strengthen them, and provide means whereby they can accomplish the thing which he has commanded them; wherefore, he did provide means for us while we did sojourn in the wilderness” (1 Nephi 17: 2,3).

► You'll also like: Why Did Nephi Have to Kill Laban?

In these verses, Nephi is exultant, happy and grateful, in awe of the Lord’s hand in his life. Now, Laman and Lemuel had travelled the same miles he had. The heat had borne down on Nephi and Laman and Lemuel with the same driving force. The relentless desert wind had dried all their faces and parched their throats without partiality. They had all equally lived on raw meat and given up the honey and pomegranates of home. If ever there were the perfect scientific experiment where all were subjected to the same conditions to test to see their differing responses, this was it. 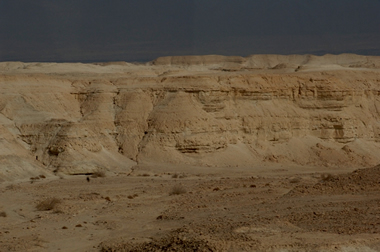 So with Nephi’s happy response in hand, we now turn to Laman and Lemuel’s—which was a whining lament, an acid complaint. One can imagine their journeying all day, quietly seething, because to talk was to lose too much moisture, and then erupting in anger in the cool of the desert evening, with this:

“Behold these many years we have suffered in the wilderness, which time we might have enjoyed our possessions and the land of our inheritance; yea, and we might have been happy” (1 Nephi 17: 21).

The same journey; two such radically different responses. I asked my class, “What was Laman and Lemuel’s most basic problem?” 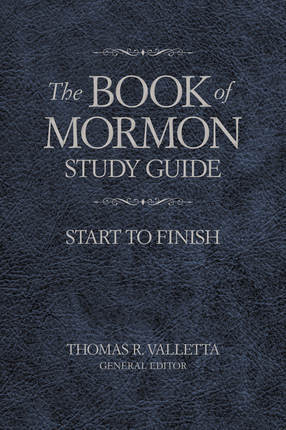 The Book of Mormon Study Guide: Start to Finish is a comprehensive, question-and-answer commentary that draws from thousands of the very best insights on the scriptures, including those from General Authorities, Church magazines and manuals, the most respected scholarly commentaries, scripture reference books, and other publications. This comprehensive volume brings the most unique, most compelling, and most insightful comments on the Book of Mormon together into one place to help you get more out of your personal scripture study.