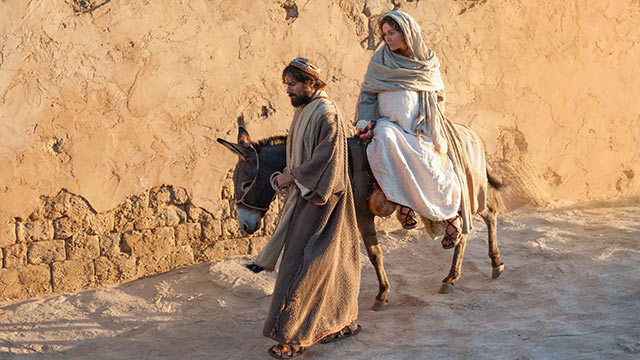 What Do We Really Know About the Man Who Raised Jesus?

In the case of Joseph, the husband of Mary, we have very few words that tell us about his life, though what we do have speaks volumes about his faith and character.

Joseph is first mentioned in the New Testament in the first chapters of Matthew and again briefly in the early chapters of Luke. All of Joseph’s actions that we know of display a faith in God; a humble, obedient nature; and an unfailing loyalty to Mary and the Christ child.

► You'll also like: Touching Church Video Shows What It Would Be Like to Be the Father of Jesus

Mary was espoused to Joseph at the time she conceived the Son of God through the Holy Spirit. In Matthew we learn that Mary told Joseph of her experience and condition. Have you ever wondered how that conversation went? What was the nature of their relationship? Was it difficult for Mary to tell Joseph, and was it difficult for him to hear?

According to the time and customs, Joseph had the right to have Mary punished and even put to death by public stoning. We get a telling first glimpse of his character when we read that he, “being a just man, and not willing to make her a publick example, was minded to put her away privily.”

His actions depict a compassionate, thoughtful man who was not reactive in nature. 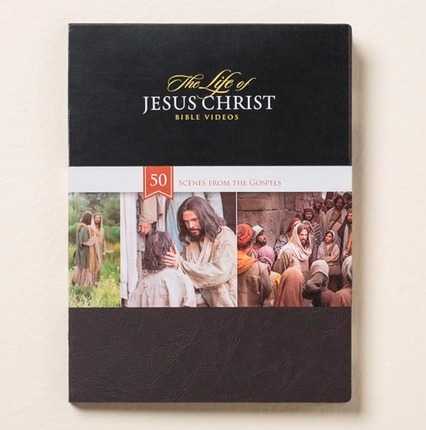 For more touching Church videos depicting the life and teachings of the Savior, check out The Life of Jesus Christ Bible Videos. These 50 short videos portray key scenes of the Savior’s life and His teachings from the four Gospels. Six longer compilation videos are also included.

Read the rest of this story at mormon.org