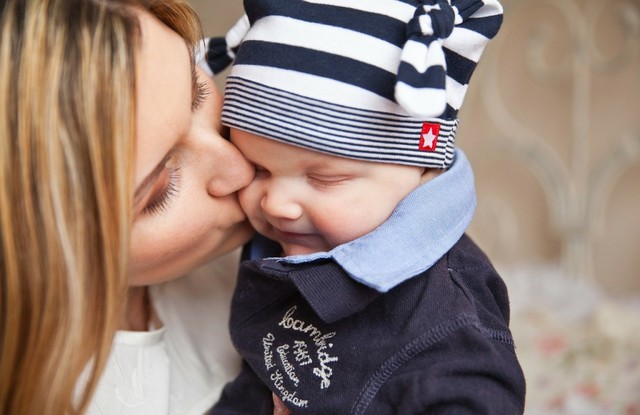 While we often characterize Christ as meek, humble, and selfless, we forget that often the Bible calls him a "jealous God." But what does that really mean?

Way back in the day when I was just a little guy, I used to be really awesome at roller skating. I know that makes me sound like a gigantic dork but hey…it was cool at the time. When I was 13 or 14 years old…I was doing some sweet nerd moves on my skates at the skating rink one day and apparently there was a kid there that didn’t like my moves. He thought I was trying to show off in front of his girlfriend or something. This kid was a thug…and he was 17 or 18 years old. He was about 2 times my size and a good 4 years older than me. I was a young skinny little runt and I had no idea I was making this guy mad.

So…one of the times around the rink I was skating backwards. This kid was waiting for me and when I passed him, he ran toward me on his skates and tried to sucker punch me in the face. His fist barely missed my face and I quickly tried to skate away. The guy kept coming after me. As I was trying to escape…I see this crazy woman out of the corner of my eye. When I looked toward her I realized that it was my mom. She was barreling across the skating rink floor like a mack truck, in her white socks, dodging skaters, bobbing and weaving to rush this guy like a linebacker to protect me from this monster.

I’ll never forget that day. Not because I almost got beat up, but because I’ve never seen fire in someone’s eyes like I did that day in my mom. I’ve got to admit…I was a little embarrassed that my mom was running out there to protect me, but I never forgot that look in her eye. I knew without a doubt that she would do anything for me and that she loved me more than any human being could ever put into words.