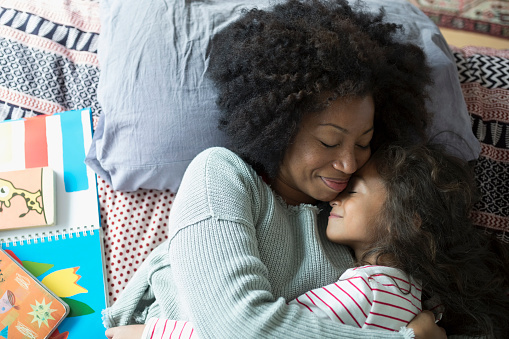 What a Mother Wants Most This Mother's Day

For Mother’s Day people struggle to find the perfect gift for their mothers. They give their mothers jewelry, flowers, clothes, homemade gifts, fine food, and service. But, the humblest drawing means just as much as the finest jewelry. Why? Because each gift shows Mother a grateful heart.

A few years ago, I came across a letter written by a mother during World War II. It was a response to my grandfather. When he was a soldier fighting overseas, his friend and neighbor was killed in action. My grandfather knew that the mother of his friend would want to know something really important about her son since he had passed away far from the safety of home, so he wrote her a letter. In the response letter I read, the mother told my grandfather how grateful she was to know that her “son was clean when he passed away.” This vital information that my grandfather sent this mother gave her peace in her son’s death. She knew he was going to a good place, and that he was ready to die. Somehow my grandfather knew that was what the mother would want to know most, and that it would give her the most comfort.

Imagine if you were separated from your child for multiple years and were not able to contact them. What would you want to know most? What would be the most important to you as a mother or father?