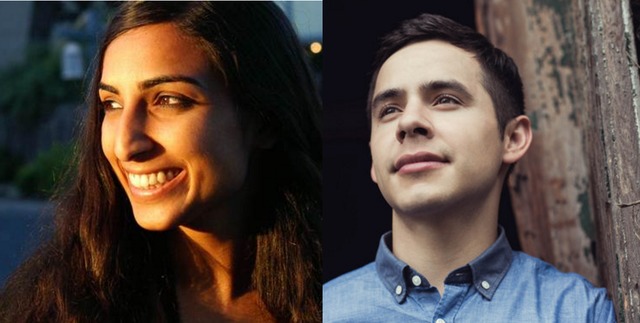 "Forgiveness is not forgetting, forgiveness is freedom from hate," Valarie Kaur, a Sikh social justice attorney and activist, said while speaking with David Archuleta at Chapman University.

When Chapman University students signed up for Baccalaureate this year, they had no idea what was about to hit. By the hundreds, they dressed in academic robes and waited in line near the beautiful Global Citizens Plaza to process into the magnificent new Musco Center for the Arts.

Drawn in by the lure of singer David Archuleta, the students were not disappointed. Valarie Kaur’s message of stepping into the places of pain and promoting healing was balanced by David Archuleta’s comments on nourishing the inner journey. After his very public appearance on American Idol, he chose to go on a two-year mission with the Church of Jesus Christ of Latter-day Saints, to serve the people of Santiago, Chile.

David stressed the importance of withdrawing to get to know oneself and ones relationship with God. That two years, he said, was a dream come true for him, and he emerged more confident in his music and his faith, with a greater sense of purpose than ever before.