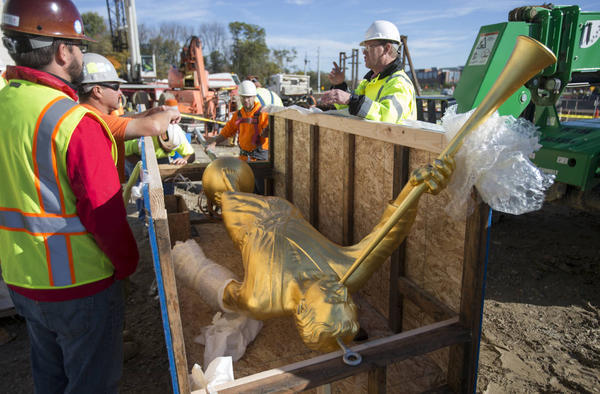 What's the Latest on Temple Construction and Announcements?

Last April, LDS Church President Thomas S. Monson opened general conference with unusual news: He would not announce any new temples that day or in the near future.

In fact, as The Church of Jesus Christ of Latter-day Saints gathers for another general conference on Saturday and Sunday, two years have passed since the last announcement of a new temple, in April 2013, when President Monson revealed plans for temples in Cedar City, Utah, and Rio de Janeiro.

A two-year lag between temple announcements is rare for what President Monson has called a temple-building people.

The last time Latter-day Saints saw more time pass without a new temple announcement was the six years between 1984 and 1990, a span that straddled the church presidencies of Spencer W. Kimball and Ezra Taft Benson.