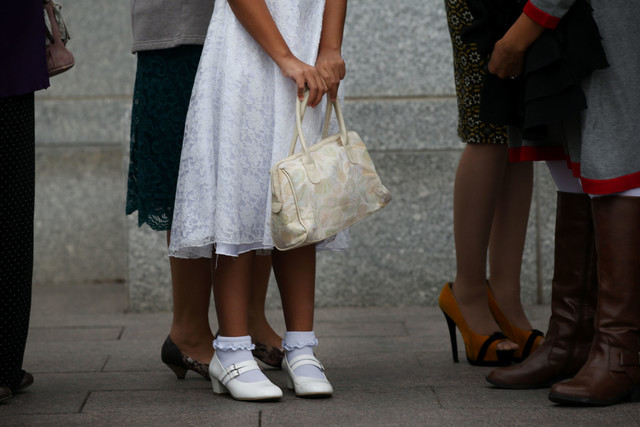 How do the new changes announced by the First Presidency impact Primary classes, ordinations, temple attendance, camps, dances, ministering, and more? The Deseret News addressed these topics in a recent article.

The changes begin with the Primary. In fact, they start with 7-year-olds. Children may begin attending activity days in January of the year they turn 8.

"I'm happy I can start now in Young Women and go to the temple instead of waiting another year in primary," said Sophia Puertas, who lives in Provo and will turn 12 on Oct. 23.

"We desire to strengthen our beloved children and youth through increased faith in Jesus Christ, deeper understanding of his gospel, and greater unity with his church and its members," the First Presidency said in a letter sent to congregations around the world and signed by Presidents Russell M. Nelson, Dallin H. Oaks and Henry B. Eyring.