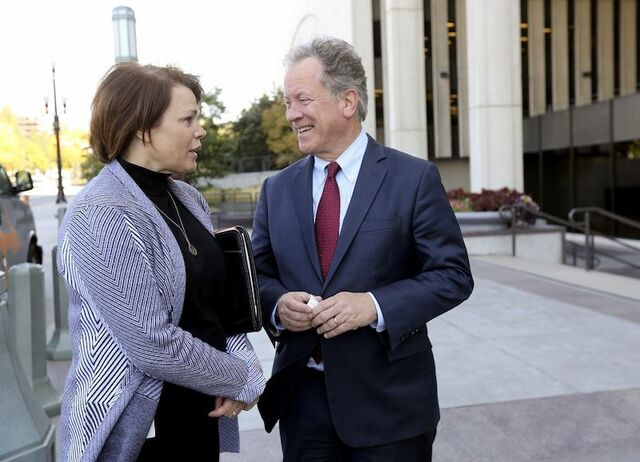 What the World Food Programme, a recent Nobel Peace Prize, and Latter-day Saints have in common

The World Food Programme, which has partnered with Latter-day Saint Charities for 24 years, received the Nobel Peace Prize on Friday, October 9, 2020.

According to Deseret News, the World Food Programme is “the largest humanitarian aid organization addressing world hunger” and in the last year “provided food aid in 88 countries to nearly 100 million experiencing famine, starvation, and food insecurity.”

► You may also like: Church makes 200 food donations in New York to commemorate 200th anniversary of the Restoration in 2020

“I have had the chance to witness the work of WFP up close—school lunch gardens in South Sudan, a hot meal for families just crossing the Syrian border into Jordan, delivering food in Yemen during a bombing campaign. They work in some of the most remote, difficult, and conflict wracked places in the world making sure families, and especially children, have enough to eat,” she wrote.

Sister Eubank also said that Latter-day Saint donations to the Church’s Humanitarian Fund have been a help to the World Food Programme.

“Any of us who has ever made a donation to the Humanitarian Fund is a small part of this award for peace. I congratulate my colleagues and friends at the World Food Programme. And I also congratulate each ordinary person who has ever fasted or given an offering or prayed or sorted cans so that others might be fed. Having done it unto the least of these brethren and sisters, we are—even in 2020—doing it unto the Prince of Peace,” she said.

Learn more about the Church’s partnership with the World Food Programme at Deseret News.