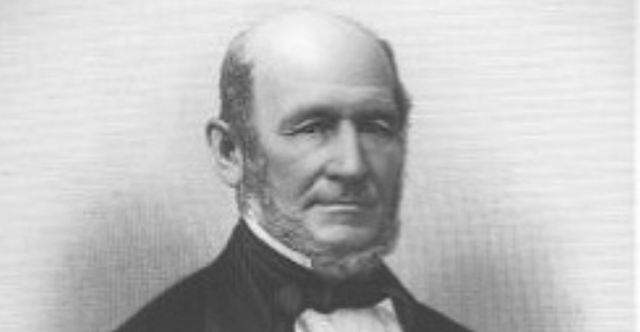 byCasey Paul Griffiths, Susan Easton Black, and Mary Jane Woodger; Adapted from "What You Don't Know About the 100 Most Important Events in Church History" | Apr. 17, 2017

Whether you’re a history buff or simply curious, you have probably collected a decent store of knowledge about important events in Church history. But no matter how well you thought you knew these stories, there are a surprising number of fascinating facts that you might have overlooked. Here is an interesting story from a time when evil spirits tried to scare missionaries in Great Britain in the early days of the Church.

A Vision of Evil Spirits

Early success for the missionaries in Great Britain was plentiful, but opposition to the work also began to increase, including direct attacks by the servants of the adversary. The most vivid of these incidents began one night when Elder Isaac Russell woke up Elders Heber C. Kimball and Orson Hyde and asked them for a priesthood blessing. As the two apostles placed their hands on Elder Russell’s head, Elder Kimball later recorded, “I was struck with great force by some invisible power and fell senseless to the floor as if I had been shot.” Elders Hyde and Russell helped him back to his bed. In intense pain, Elder Kimball began to pray. He and others then beheld a vision: “[I] sat up on the bed . . . and could distinctly see the evil spirits, who foamed and gnashed their teeth at us. We gazed upon them for about an hour and half. . . . I shall never forget the vindictive malignity depicted on their countenances . . . ; and any attempt to paint the scene which then presented itself, or portray their malice and enmity, would be vain.”

A year later, when Elder Kimball related the harrowing story to Joseph Smith, the Prophet rejoiced and declared, “I then knew that the work of God had taken root in that land. It was this that caused the devil to make a struggle to kill you.”