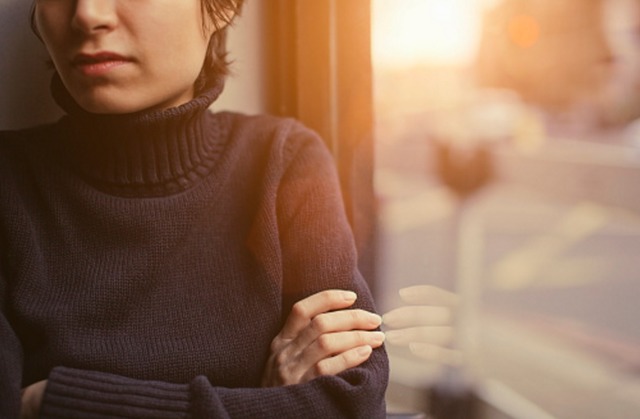 When You Begin to Doubt or Question: 3 Things to Ask Yourself

We all doubt or question our faith at times—it's normal. In fact, questions are encouraged. But, as President Uchtdorf so wisely counsels us, "Doubt your doubts before you doubt your faith."

Sometimes in life, events happen that shake our spiritual foundation and leave us with questions, doubts, confusion, or unresolved feelings. We might find ourselves at a crossroads or a standstill, not sure of what to do next. Here are three questions to ask yourself that will help sustain you in a world where it is becoming more and more difficult to discern the darkness from the light.

In July of 1952, Florence Chadwick attempted to swim 26 miles between Catalina Island and the California shore. This was not her first attempt at a long-distance swim in open water, as she had already swum the English Channel twice. Small boats surrounded her, keeping her safe from sharks and ready to offer aid if needed. After about 15 hours of swimming, a thick fog emerged. She could not see the coast, the water was chilly, and fatigue crept in. When she asked to be pulled out of the water, her mother, in a boat alongside her, tried to reassure Florence that the shore was near. Still, the physical and emotional exhaustion was too much and she stopped swimming. Sitting in the boat, she realized that the shore was less than a mile away. In a news conference the next day she said, “All I could see was the fog…I think if I could have seen the shore, I would have made it.” Two months later she attempted to swim the same channel. Again, a thick fog set in, but this time she kept a mental image of the shoreline and she was able to succeed in reaching the shore.

In a regional training, Sister Joy Jones of the General Young Women’s Presidency said, “Increased vision brings increased motivation.” Seeing beyond our current circumstances affects our choices and actions. Thinking in terms of the eternities and not just this earthly life will change our point of view as we work through problems and make decisions. Prophets and Apostles do this and we can trust in their guidance because their vision is much greater.