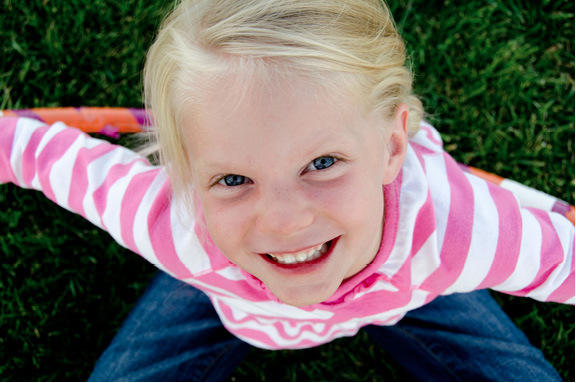 The following is an excerpt from An Unseen Angel written by Alissa Parker, a mother of one of the victims of the Sandy Hook shooting that took the life of 20 elementary students and six adults.

One evening, I had finished tucking Samantha into bed and was curled up on the couch waiting for Robbie to finish saying good night to Madeline. A few minutes went by, and I wondered why Robbie was taking longer than usual. Robbie finally emerged from Madeline’s room and looked at me with wide eyes. “What happened?” I asked.

“You will never guess the conversation I just had with Madeline.” Their conversation had gone something like this:

Madeline: Daddy, how can we see Emilie again?

Robbie (pulling blankets over her): Where do you think Emilie is?

Madeline: She’s in heaven with Heavenly Father and Jesus.

Robbie: You’re right. So, Madeline, I think the best way to see Emilie again is to love Heavenly Father and always make good choices. I want to be there too. Do you?

Madeline: Yeah, I want to go there too. But what about the boy who shot Emilie?

Robbie: How do you feel about that boy?

Madeline: I think he was probably a good boy, but he made some really bad choices.

Robbie: How do you think Heavenly Father feels about that boy?

Madeline (pause): I think that Heavenly Father loves him but is not happy with the choices he made.

Then Robbie began to cry as he told me, “Alissa, I could feel Emilie there. I could feel her there with Madeline. She was there.”

Then I realized that Emilie was there not only for Madeline but for me as well. In my heart, I knew that Emilie was telling me to view the shooter in a different way, the way God would have seen him. I still looked at him as a monster. All the bitter questions that people often hurl at God after a tragedy, I aimed at Adam Lanza. Why? Why did you do this to so many innocent people? Why to my daughter? Madeline, with Emilie’s help, wasn’t angry or bitter. She managed to see that boy as someone God loved.

That night I prayed again for God to help me remove the bitterness from my heart and to help me feel closer to Emilie. While I was on my knees, a thought came to me—go to the temple. . . . 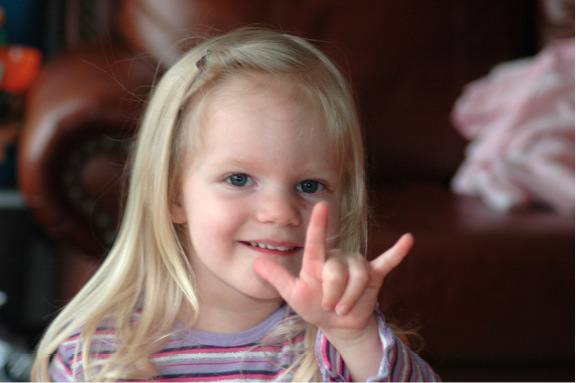 The nearest Mormon temple to Newtown was in Manhattan, across the street from the Lincoln Center. It took about ninety minutes to drive there from our home. I told Robbie I wanted to go right away. Maybe, I told myself, I would find some answers while praying in a sacred place.

We drove into the city a couple of mornings later. It was January 15, 2013—a month after the shooting. Inside the temple, we entered the room where people go to pray and meditate. I wanted so badly to connect with Emilie that morning. That was my goal—to feel something that reassured me she was okay. With Robbie beside me, I closed my eyes, bowed my head, and waited for that moment. As I waited in silence, this thought entered my mind: You need to talk to the shooter’s father.

Confused, I tried to push that idea out of my mind. I wanted to focus on Emilie. The thought persisted, however: Talk to the shooter’s father.

That answer wasn’t at all what I had expected. I had been seeking to feel closer to Emilie. How would meeting with the shooter’s father bring me closer to Emilie? What would I even say to him? But at the same time, it was bracing to have such a concrete, specific assignment. If that was what God wanted me to do, then I would do it, no questions asked.

Robbie agreed and, through intermediaries, we reached out to Peter Lanza. A day or two later we were informed that he had agreed to meet. . . .

That morning it was all I could do to keep myself together. The reality of what we were doing had set in. I was going to meet the man whose son had killed my daughter. The more I thought about it, the crazier it sounded. However, I was convinced that I needed to do this. . . .

We met with Peter in a small conference room. It was clear at the outset that he had never expected to hear from any of the parents, and he was genuinely grateful for the opportunity to meet with us. It was also apparent that he was full of anguish. His hands were shaking and his face was flushed. He was just as nervous as I was. Suddenly, what I wanted to say seemed so simple, almost stupid. Still, I started talking. I told him that we were religious people and, while saying a prayer, I had felt an impression to meet with him. Then I explained that throughout the grieving process there was one question that we ached to have answered: Why did his son do what he did that day? I let him know that we didn’t necessarily expect him to give us the answer, but I felt he had the power to help us find the answers. He could, for example, release Adam’s medical records.

Before I finished talking, I expressed my condolences for the loss of his son. Something I said opened the floodgates, and Mr. Lanza had so much he wanted to share. He began with some family history.

Peter and his first wife, Nancy, had two sons. Adam was the younger one, and he lived with his mother after Peter and Nancy divorced. Prior to the school shootings, Peter hadn’t seen his son in two years. He had sent him emails and left voicemails, but Adam ignored both.

He had developed into a very different young man from the little boy Peter had raised. They used to spend hours together playing with Legos and going on hikes. He said that at thirteen Adam was diagnosed with Asperger’s, a syndrome that falls on the autism spectrum. He was put on psychotropic drugs. He went from specialist to specialist. Eventually he was removed from the public schools in Newtown and schooled at home. There he withdrew even more and was an unhappy, isolated human being. Peter knew something was wrong with his son. But he never saw the signs of what was to come. He left work early on December 14 after seeing news reports on television indicating that the shooter had attended Sandy Hook Elementary. When he got home, a reporter was waiting in his driveway. The reporter informed him that a member of his family was involved in the shooting.

At this point I realized that what was keeping me up at night was very different from what was keeping Mr. Lanza up at night. He wanted so badly to understand what had happened to his son. He wanted to know why. Like us, he was desperate for answers. All he could say was that his son’s actions were “evil” and our statements were “a glimmer of light through the dark agony.”

The meeting lasted two hours. When I first arrived, frankly, I didn’t care what Peter Lanza felt. I was thinking only about what I felt. By the time we left, my perspective had changed. I was living with a horrible loss. He was living with something worse. I was surrounded by sympathy and compassion for what had happened to my daughter. He was blamed and despised for what his son had done. Peter Lanza was alone in the world. . . . 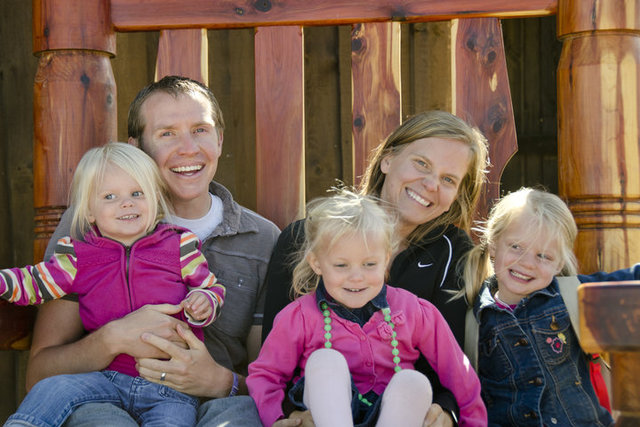 Hating Adam Lanza felt good. But I could see now that hate and anger were limiting me from moving forward. . . . Nothing could undo all the harm and heartache [Adam Lanza] had deliberately caused. Nothing could bring back those innocents whom he had killed. These were cold, hard, inexorable facts. But at the same time, I came to understand that I would never know his whole story.

The more I read, researched, and learned everything I could about the shooter and his history, the more questions surfaced to which I would never find answers. No one could explain exactly what had caused him to go down his dark path—poor decisions, mental instability, his parents, his obsessions, or a toxic combination of all these factors.

I finally came to the conclusion that I would never know. I would never fathom what was in his heart. But God could. God knew how to hold him accountable. God knew how to judge him. That burden was not for me to carry; rather, it was for me to lay down at God’s feet. It was not something I needed to grapple with for the rest of my life. I didn’t have to judge. I didn’t have to figure it out.
As I made this decision, a burden so deep and so heavy it had nearly crushed me was physically lifted from me. My heart burned with a joy so powerful it brought me to tears. I had learned it was possible to forgive Adam Lanza, and that the first step for me was to choose to simply let go.

Lead image of Emilie Parker. All images from An Unseen Angel

Learn more about this incredible story with An Unseen Angel.