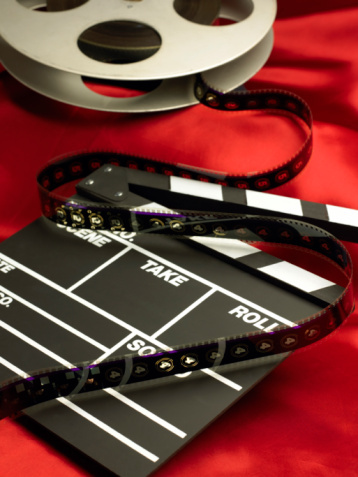 When movies laugh at Mormons, it isn't always mean

By now you may have seen reviews of the ultra-vulgar Broadway musical "The Book of Mormon," which has been playing in previews over the past month and officially opened on the Great White Way last week.

But however successful the production may prove to be, it still won't have much impact on the church. And the audience that will see it on Broadway, even if it has a long run, is relatively small.

Let's remember that the entertainment business in all its variety has been lampooning The Church of Jesus Christ of Latter-day Saints since the mid-19th century. And while some of that has been mean-spirited and crass, much of it has been benign, and occasionally even downright affectionate.

Motion pictures, one of the 20th century's most popular entertainment forms, have taken their fair share of nasty swipes at the church over the past 100-plus years. But many have also poked fun in a way that allows members to laugh with the joshing, gags aimed at Mormons' reputation for clean living, their great numbers in Utah and, yes, even that old standby, polygamy.