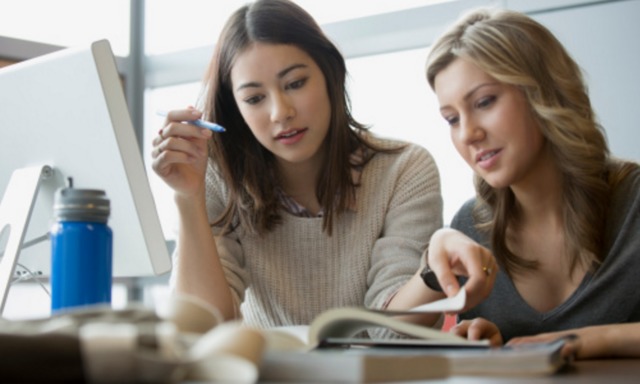 Where Do Mormons Rank on the List of Most Educated Religious Groups?

PEW Research recently released an article ranking U.S. religions from most to least educated, basing their results on a survey of 35,000 adults.

Hindus by far took the No. 1 spot, with 77 percent of their members receiving a college degree, 11 percent attending some college, and 10 percent graduating from college. 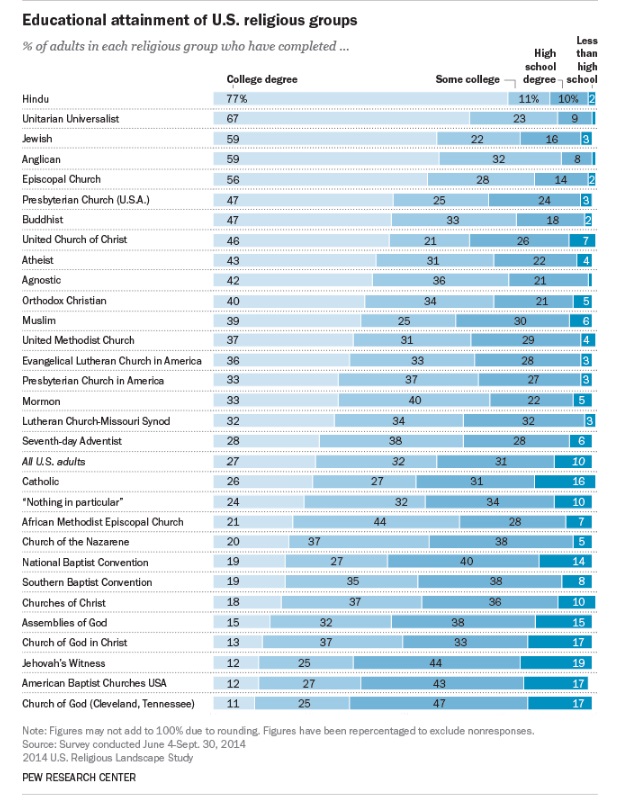 Of the list of 31 religions, Latter-day Saints came in at exactly the middle of the pack, tying the Presbyterian Church in America with 33 percent of our members receiving a college degree. In addition, 40 percent of Mormons receive some college, and 22 percent receive a high school degree.

Even still, Mormons rank above the average of people who graduated from a university (27 percent). This demonstrates that Latter-day Saints have taken President Gordon B. Hinckley's charge to “work for an education. … Get all the training you can” and President Thomas S. Monson challenge to “pursue your education" to heart.