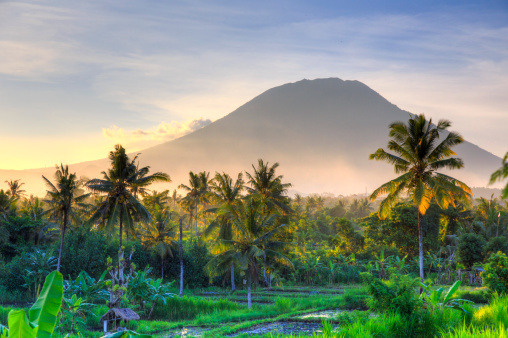 Many have often wondered where Nephi and his family settled before embarking on their sea voyage to the promised land. Today, several LDS explorers and scholars have scouted out potential spots they believe fits the description of the land of Bountiful. In fact, one group has recently started digging at a site they believe is Nephi's Bountiful.

After journeying in the wilderness for the “space of many years,” Lehi and his family eventually came to a coastal region which they “called Bountiful, because of its much fruit and also wild honey” (1 Nephi 17:4–5). This location not only served as a refuge from the harsh desert landscape, but also as a place where they could build and then launch a ship toward their “promised land” in the New World (1 Nephi 18:23).

Many people have rightly wondered if such a coastal paradise ever existed in the Arabian Peninsula. As early as 1950, Hugh Nibley proposed that Bountiful could plausibly be located in the Qara Mountains of southern Oman, in what is known as the Dhofar region. He based his suggestion on an early explorer’s account of “seaward slopes velvety with waving jungle, their roofs fragrant with rolling yellow meadows.”

It wasn’t until 1976, however, that this region’s first LDS explorers—Lynn and Hope Hilton—sought to verify a specific site for Bountiful in their groundbreaking, though brief, trek into Oman.