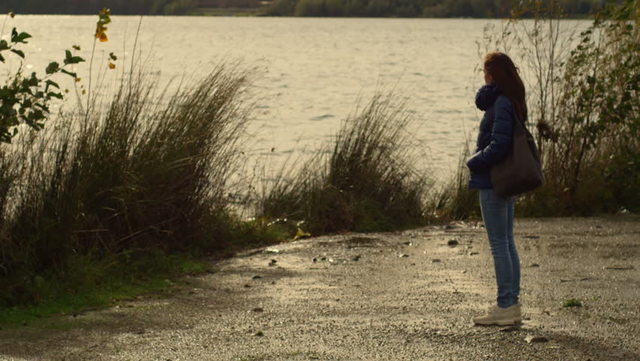 Why Chastity Only Gets Harder: Confessions from a 40-Year-Old Single Saint

Chastity: it's a sacred law we are blessed to follow. However, it's a difficult law, not just when we're young and our bodies are filled with new hormones. Chastity is difficult especially as single saints grow older, especially now that the world characterizes us as sad, naive, or even comical. But it's more than worth the sacrifice.

I was almost 21 years old (just pre-mission) when I went through the temple for the first time and covenanted to “live the law of chastity.” At the time, I assumed I would have to “contain” my sexuality for a few more years – and then stay faithful to my husband for all the years after that. I didn’t think it would be very hard.

► You'll also like: How Living the Gospel Enhances My Sexuality and Spirituality

But, here I am, more than 20 years later – and I’m still on the “contain my sexuality part.” Because I stayed single, I’ve had to make the choice about staying chaste (according to the LDS temple covenant) many times. It is not an easy choice. And it is not an easy lifestyle.

In 2011, Nicole Hardy wrote an article in the New York Times called “Single, Female, Mormon, Alone;” it generated a lot of discussion among my single friends.  In her article (now a book), Hardy describes her decision to leave her celibate, Mormon life and explore sexual experiences. Her choices are different from mine, but that is not what bothers me about the article. I am bothered by the fact that she sees choices other than becoming sexually active as adolescent and even foolish. . . .

Hardy’s experience may tell one side of the story, but I have another.

Lead image from the Exponent.