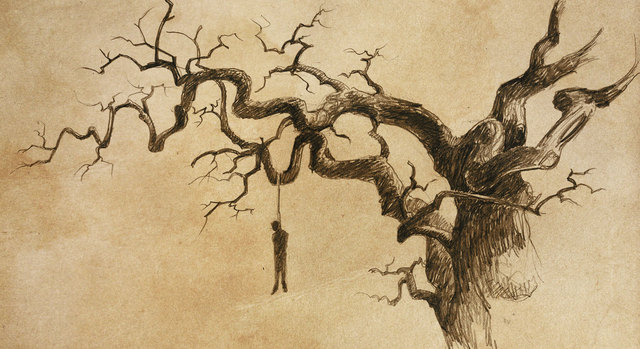 Why Did the Nephites Cut Down the Tree After Hanging Zemnarihah?

What fascinating insights into the Book of Mormon and how it connects to Jewish law:

When the Nephites captured the Gadianton leader Zemnarihah, they summarily executed him by hanging, and the tree on which he was hanged was cut down (3 Nephi 4:28). Cutting down a tree after hanging someone on it may seem odd. However, evidence from Jewish law sources suggests this detail was an important ritual for cleansing the community.

John Welch has explained, “Although the practice cannot be documented as early as the time of Lehi, Jewish practice shortly after the time of Christ expressly required that the tree upon which the culprit was hung had to be buried with the body. Hence the tree had to be chopped down.” Welch believed “the rather striking similarities between these two sources … bespeak a common historical base.”

Cutting down and burying the tree would have eliminated any impurity created by contact with a dead body, but it also had a more vivid purpose. John Welch noted, “The punishment of Zemnarihah was related symbolically to his offense. He was hung in front of the very nation he had tried to destroy, and he was felled to the earth much as he had tried to bring that nation down.” Third Nephi 4:29 states, “May the Lord preserve his people in righteousness and in holiness of heart, that they may cause to be felled to the earth all who shall seek to slay them because of power and secret combinations, even as this man hath been felled to the earth.”