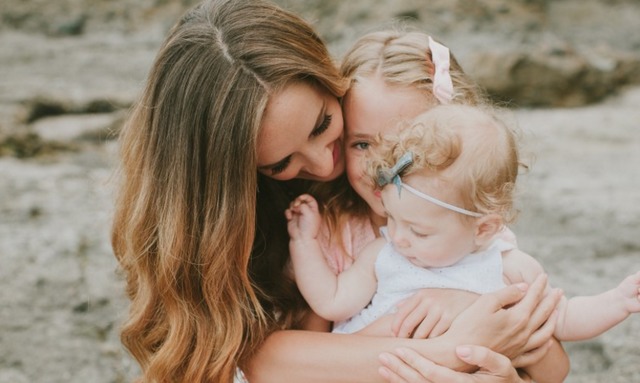 "Mom" is a beautiful identity. It’s the one I treasure most. But it’s not my only one. It was never meant to be.

Being a mom requires a lot. By the end of the day, I feel like I’ve been tugged on, sucked from and sneezed on so many times that I just want to scream “give me some space!” Sometimes I do.

The days of working on something without interruption or even finishing a sentence during an attempted conversation with another adult are few and far between. I’m constantly at the mercy of the needs and demands of the tiny humans who are wholly dependent on me.

Don’t get me wrong—I love being a mom. Making my kids happy brings me inexpressible joy and fulfillment. But sometime after I had my third child, I realized I was giving 100 percent of myself to my kids 100 percent of the time, and there was nothing left for me.

I was running on a constantly empty tank. And that meant I was impatient with my kids. I felt a touch of resentment when my husband went to work and left me to navigate through eight hours of my kids’ meltdowns, boredom, and bickering. Every day felt like an impossible feat.