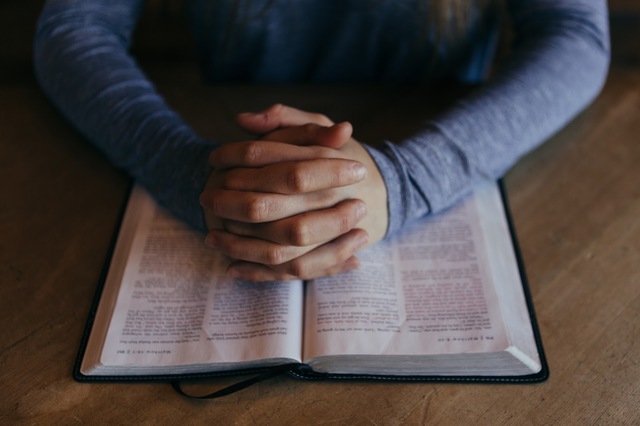 MR says: With all the chaos and controversy that's been filling Social Media, it's important to remember the real reason we are member's of Christ's Church.

Over the past month, I have heard/read this phrase seven times. Once from an incredible woman in my home ward who can't take any more of the ward's judgement. Once from a family member who has felt the church is too restrictive for years. Twice from young adults my age whose knowledge and testimonies of the gospel have buoyed my own in the past. The rest from good friends and acquaintances. Some of these announcements, I've been expecting for months and years. Others, I never ever expected.

The intensity of the grief I have quietly shouldered these past few weeks has been hard to describe and has left me with an alarming loss for words. In the miniature chaos of having, as one friend described to me, multiple individuals I propped my testimony on discard their own, I've found myself wondering why I even bother. My social media accounts have been inundated with angry words about members of the church being voiceless and cowardly, critical articles about confirmation bias, Joseph Smith, the church's stance on gay marriage; friends who virtually laud their doubts and tear apart the testimonies of my other friends. In the middle of this, I see some of my friends faltering and questioning, wondering why they stay, and it's overwhelmed me. I've not been able to blog for weeks. I thought that was because I just felt uninspired. I'm suspecting it's because I've been deeply discouraged, not wanting to add fuel to the flame, not wanting to hurt or be hurt by other people who are just waiting for a chance to do it. Not wanting to defend the beliefs that are so much a part of me, that I'd imagine I'd crumble apart without them, and only because I worry about how others would react.

I don't want to and cannot stay quiet anymore.

Lead image from I Go By Ari.

Read the rest of this story at igobyari.blogspot.com