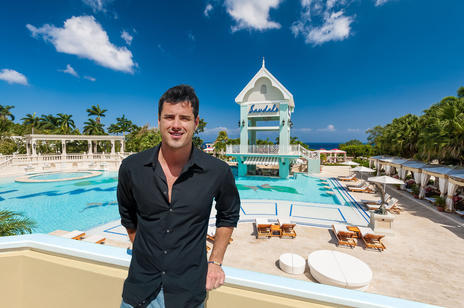 Why Is "The Bachelor" Downplaying the Contestant's Devout Christian Faith?

It's rare when we can see faith expressed openly on TV. Violence, sex, politics, and virtually any other topics have no longer become taboo, but religion gets pushed even more in the background. Why is that?

It's the same problem as last year, when Good Morning America altered the story of two LDS girls rescued after being capsized on a lake in the middle of a brutal storm. The girls attributed their faith, prayer, and singing Primary songs as powerful sources that helped them survive the ordeal, but those elements were conspicuously removed from the story. Why does the media fear religion?

Ben Higgins, the 20th contestant of "The Bachelor," shares many qualities with his predecessors of the matchmaking show: He's young, good-looking and trying to find "the one" — all items on a checklist the show will check off and tease viewers with as female contestants compete for attention and, ideally, a ring.

But there's a big part of Higgins' identity viewers won't see played up so much for the cameras: his strong evangelical faith.

Despite Higgins openly blogging about prayer, relying on the guidance of God while on the show and telling interviewers he hopes to wind up with a woman who shares his faith, the show majorly downplays Higgins' faith, as Slate contributor Ruth Graham reported.