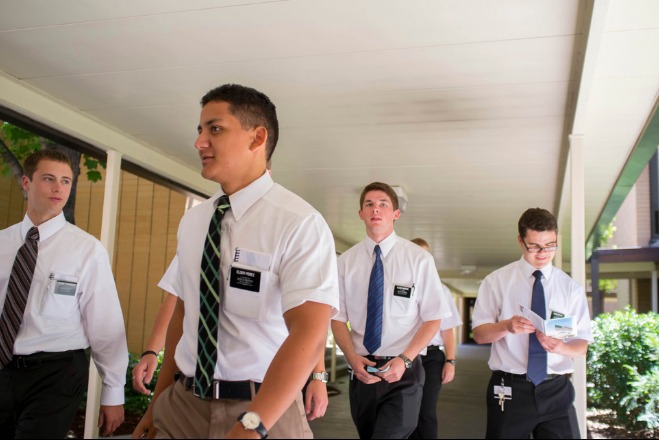 The stats are staggering.

In the year and a half since the LDS Church lowered the minimum age for full-time missionary service, the Utah-based faith has seen its proselytizing force swell from 58,500 to more than 83,000. That’s a 42 percent leap.

How can that be? Why would a surge of 25,000 additional eager and earnest suit- and dress-wearing, scripture-packing, pamphlet-peddling young "elders" and "sisters" not translate into a similarly dramatic jump in the number of Mormons on membership rolls?